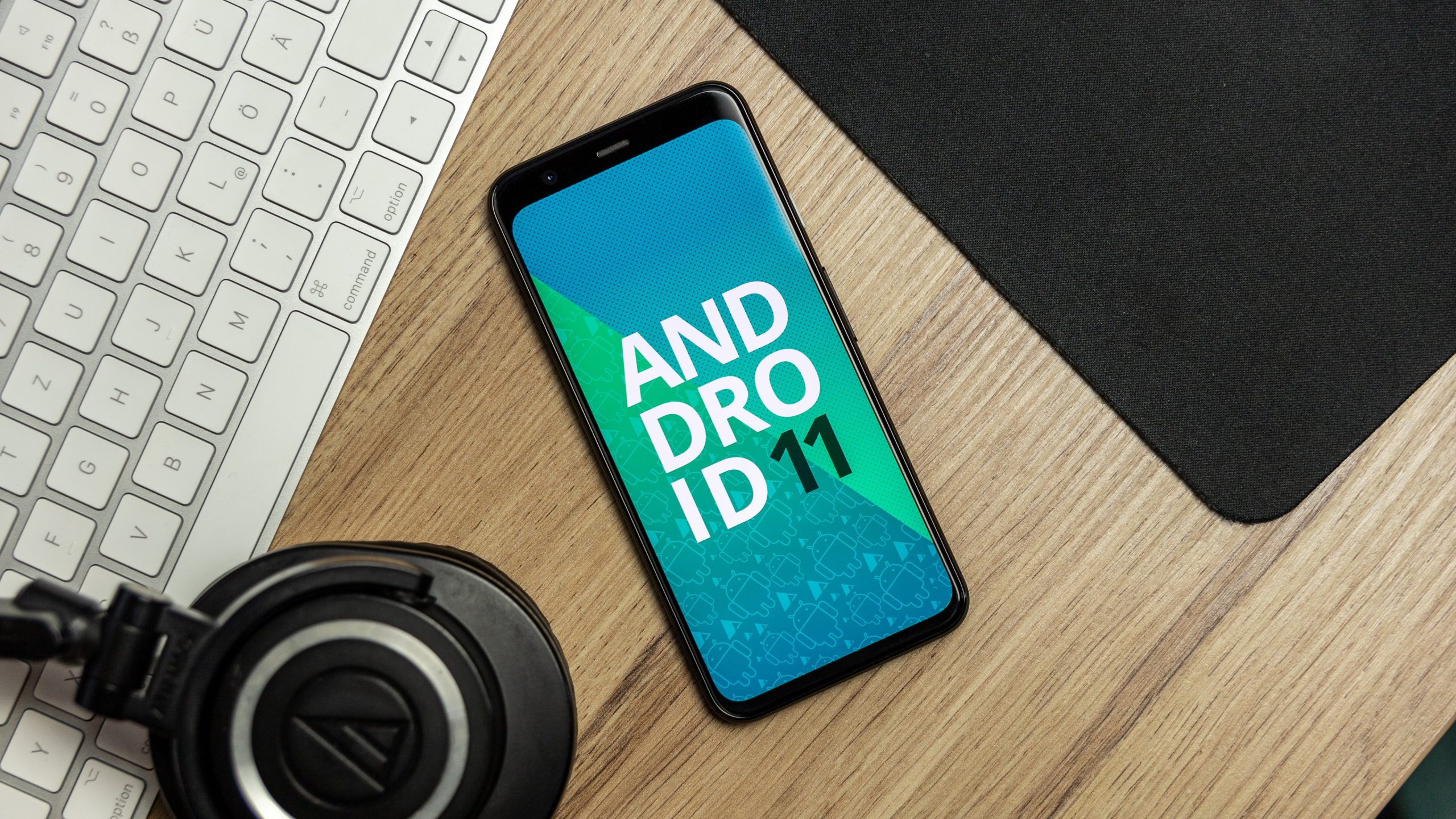 Rare Fact: Android phones can’t record video files that are larger than 4GB in size. This could possibly change in year 2020 in Android 11.

The restriction is getting more and more weird as time passes by, because in 2019 handsets capable of recording 4K videos at 30fps are basically everywhere, and that means big file sizes are recorded. 4K60 takes up even more space, and don’t be surprised if the first devices with 8K recording capabilities show up on the market in the very near future.

With that in mind, the size per minute of video captured will only go up, which means that you’ll fit less and less time into that 4GB. As it is right now, video recording won’t stop after the current file that’s being created has reached 4GB.

The camera app will keep recording subsequent files. So if you keep going, even at 4K-30fps, you may find that your Gallery has a bunch of different files stored for what you thought was one continuous recording. Not ideal, for sure.

The 4GB limitation was introduced in 2014, when the mobile world was much different in terms of hardware capabilities, and while it may have made some sense then, it definitely is just a step back in user experience right now. Google seems to have realized this.

The description of a new commit in the Android Open Source Project Gerrit says Google will allow Android to add files more than 4GB in size” in the next major version of the OS. That’s Android 11, and if the company keeps according to the last year, the first beta should be out sometime in March.

REDMI NOTE 9 TO GO ON SALE IN INDIA TODAY AT...