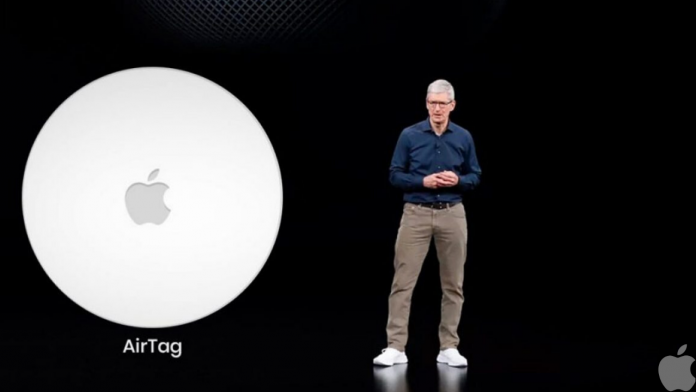 Apple’s AirTags item trackers will be completely waterproof and will use a similar charging method as that seen on Apple Watch, which uses wireless magnetic charging. According to a report, Airtags or Apple tags will be shown on Find My app and they will be used to locate misplaced items.

Ming-Chi Kuo, an Apple analyst claimed that a Shanghai-based manufacturing company, Universal Scientific Industrial will begin supplying the system-in-package for the company’s upcoming Airtags in the second to the third quarter of 2020.

The shipment of these Ultra-wideband devices will reach tens of millions of units by the end of 2020, said Kuo.

The UWB tag will improve iOS’s ‘find’ and augmented reality applications by offering measurement functions in the short distance.

Airtags will be Apple’s major hardware product for the first-half of 2020.

According to a German news site, Apple is planning to hold a media event on March 31 where the company would unveil its low-cost iPhone called either the iPhone SE 2 or the iPhone 9.

The phone might go for sale on April 3 and would be priced at $399, placing it in the mid-range price category.

Oppo K5 launched in China on October 10 alongside Reno Ace.