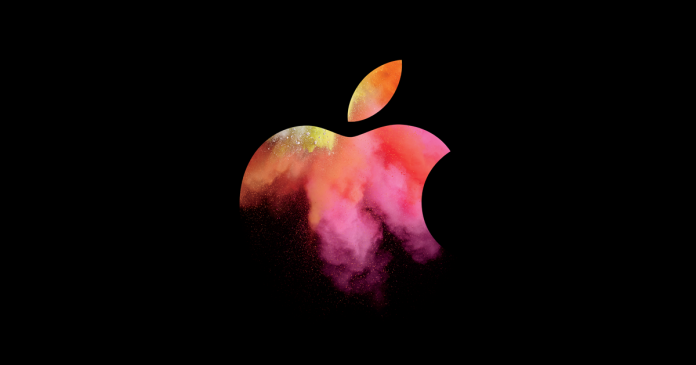 Apple may open up its iOS and iPad OS enabling users to select their default apps reported Bloomberg. The tech giant Cupertino is also considering to open up its HomePod speaker to other music streaming services like Spotify and Pandora. This report is from unnamed sources close to the situation. They have not officially commented on the reports.

Spotify filed a complaint with the European Commission last March regarding the anti-competitive practices of Apple for operating its App store. Apple presented itself in the US House of Representatives antitrust panel in a hearing last year.

Poco F2 and Poco F2 Pro to be launched at the global event on...

Samsung Galaxy M31s: An awesome phone with all its specifications