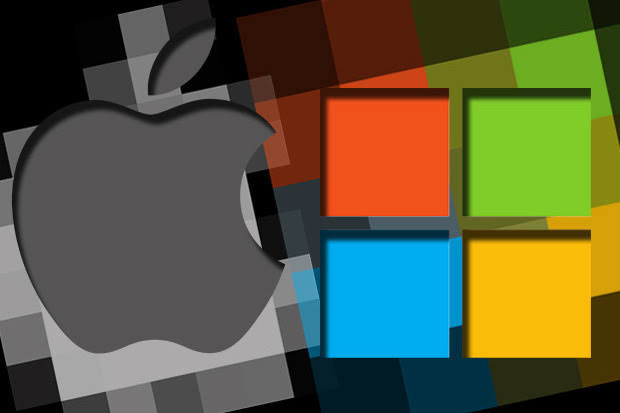 According to iSpot.tv on TV advertising in the US has disclosed that one of the biggest tech spenders last year was Microsoft Surface brand, which was more than 4 times Apple’s ad spend on the iPad.

The analytics company disclosed that Apple’s ad spends on the iPad, which totalled $49.1 million in TV ads. Microsoft spent an estimated $219.1 million on Surface ads on TV, an 18.76 per cent increase YOY.