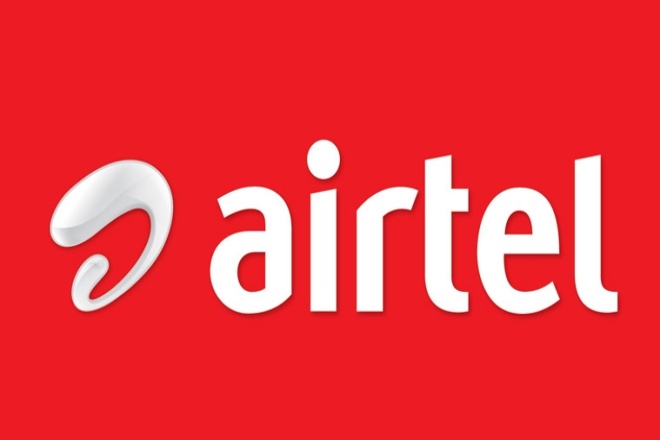 Airtel has paid Rs.10,000 crore dues to the Department of Telecom (DoT). Airtel is the first AGR payment of the year to the government. The sum has been paid in compliance with the Supreme Court order.

Bharti Airtel owes Rs.35,500 to DoT, and the company is in the process of self-assessment of accounts and said to make the balance payment before the next hearing in Supreme Court, which is on March 17. The company paid Rs.9,500 for the merger of Bharti Airtel and Telenor with the parent company and Rs.500 for its subsidiary Bharti Hexacom.

Department of Telecom issued orders on February 14 asking firms such as Bharti Airtel and Vodafone Idea to clear the past dues as soon as possible. The company will submit the supporting details with the next payment.

Airtel previously offered to pay Rs.10,000 crore by February 20 and the balance by March 17. Airtel owes Rs.35,586 crores in total dues to the Dot, including license fee and spectrum charges.

Vodafone Idea is currently assessing its accounts and will the required payment in the next few days.

Upcoming iPhone features a 5.4-Inch Display Will Be Similar in Size to iPhone 8