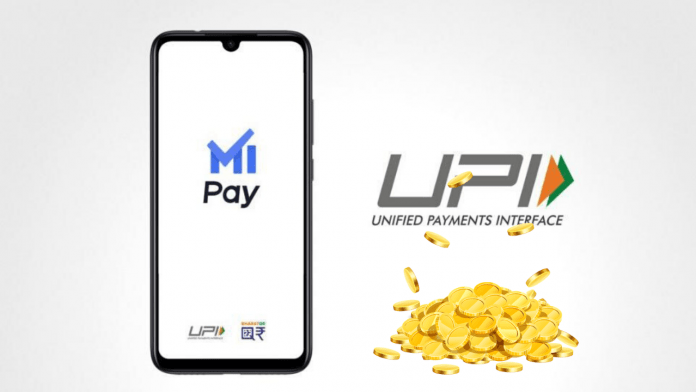 Xiaomi is bringing “gold trading” to its Mi Pay app in India. Mi Pay is Xiaomi’s UPI-based “one-stop payments solution” for Android users competing with the likes of Google Pay, Paytm, and PhonePe. With the addition of gold trading, Mi Pay users in India will now be able to buy and sell 24-karat gold through Xiaomi’s mobile application.

The Mi Pay app will also act as a “vault” for storing gold virtually. Xiaomi has tied up with gold investment startup SafeGold to enable gold trading in Mi Pay. Brink’s India is Xiaomi’s partner for safely storing the gold.

Xiaomi launched Mi Pay in India in March 2019 as a beta application for MIUI users. MIUI is the software that drives all Xiaomi phones, except Android One and Android Go models like the Mi A3 and Redmi Go.

Though down the line, Xiaomi made the app available for all Android users — you can download and install it from the Google Play Store — at its heart, Mi Pay makes more sense for the company’s own devices.

This is because Xiaomi has integrated Mi Pay into its core UI so users can access it across the board, from the default messaging app, to their phone’s settings. The app also comes pre-installed on all Xiaomi phones.

Xiaomi has partnered with ICICI Bank as a payment service provider for Mi Pay and “consumers can effectively make payments using UPI and other payment methods” using the mobile application, the app also allows users to “digitally” pay their utility bills in addition to making phone recharges.

With time, Xiaomi has also introduced train and flight bookings plus an option to buy life insurance directly from the app. Gold trading is another feature that Mi Pay users can make use of now.

The Mi Pay app is approved by the NPCI and “provides the safest and secure transactions with all data stored locally in India servers in an encrypted format,” according to Xiaomi.