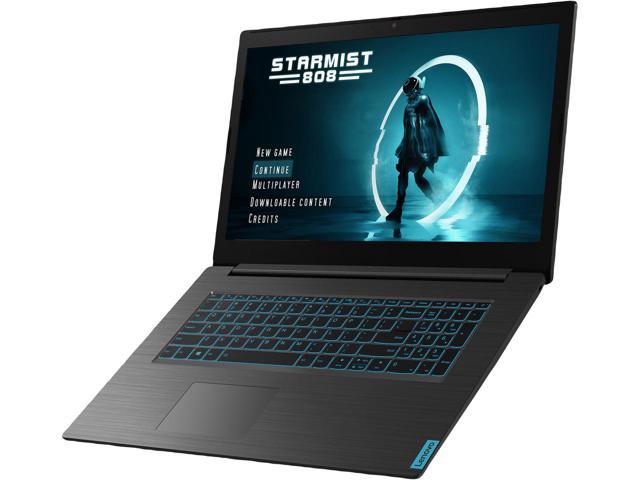 This week, Lenovo has announced a big upgrade on its gaming laptops. This is not surprising as every company is levelling up their gaming laptops after Nvidia and Intel announced new GPUs and CPUs. But it seems that Lenovo is offering some of the cheapest gaming laptops on the market, with prices starting from Rs 55,800.

The laptop maker says that it has raised the battery life of most of its gaming laptops to 8 hours. This is particularly long for gaming laptops, which usually last for about 4 hours only as their CPUs and GPUs consume a lot of energy. If Lenovo’s announcement turns out true, it would be really impressive, along with the affordable price, probably giving it a great competitive advantage over other competitors. However, it’s best to wait for tests to confirm the 8-hour battery life.

The cheapest offer among the new gaming machines with 8-hour battery life is the IdeaPad Gaming 3, a mashup of the productivity-centered series known for several budget gaming components. The laptop will pack a 10th-gen Intel Core i7 H-series chip along with a GeForce GTX 1650 Ti graphics card. This combination will likely make the IdeaPad Gaming 3 a great work-gaming machine.

In addition, the laptop will come with several features offered in higher-end Legion laptops, such as the 15-inch IPS screen with a 120Hz refresh rate and Dolby Audio. The IdeaPad Gaming 3 will be available in two colour options, Chameleon Blue and Onyx Black. Lenovo is expected to have this laptop on sale this May, with pricing starting from Rs 55,850.

There are also the mid-range Legion 5 and Legion 5i, formerly known as the Y540 series. While the Legion 5 packs an AMD chip, the Legion 5i is powered by an Intel chip. In terms of display, the Legion 5i comes with a 15-inch screen with up to 500 nits, an optional refresh rate of 240Hz, as well as VESA DisplayHDR 400 with Dolby Vision. The Legion 5i also has a 17-inch variant with up to 144Hz of refresh rate. Meanwhile, the Legion 5 has just one option, 15 inches, and 144Hz refresh rate. However, both the laptops will offer an RTA 2060 graphics card.

What could be better when Xiaomi lets you ‘digitally’ buy and sell gold in...