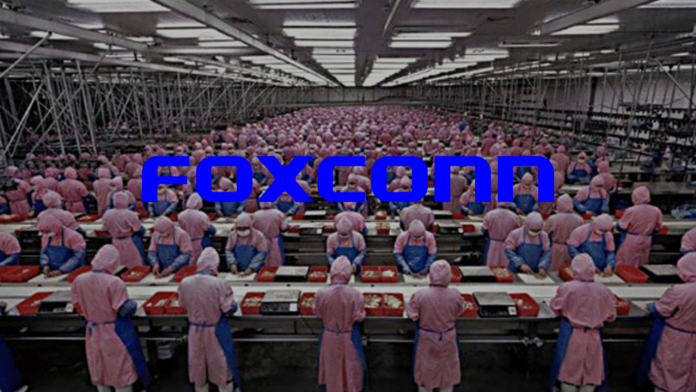 An earlier report by Nikkie Business Daily stated that China has blocked the production of Foxconn amid coronavirus outbreak. The local authorities responded by denying any such blockage. The report cited four people familiar with the process, the public health experts carried out inspections at Foxconn’s factories and declared the high possibilities of coronavirus infection at the site.

The local administrators of the Shenzhen’s Longhua district denied such statements and said that they are still conducting inspections before the company can resume the production safely.

On February 6, proposals were received from three Foxconn subsidiaries detailing about the Taipei headquartered firm, planning to put in place the epidemic prevention and control measures. The firm makes smartphones for Apple and other brands.

A statement said, the workers are required to wear masks, check temperatures and adhere to the dining system considered safe.

Reuters reported, tens of thousands of workers returned from their extended new year leaves to work but many factories have not resumed work. These include plants in Zhengzhou, Shenzhen, and Kunshan.

Reuters received a statement in an email from Foxconn, to resume production in China according to the recommendations of the local government. However, there was no comment on the specific production facility.

China extended the Lunar New Year holiday by 10 days to resume work on Monday amid coronavirus outbreak which has killed over 800 people.

Ways they figured out to keep the internet functioning..