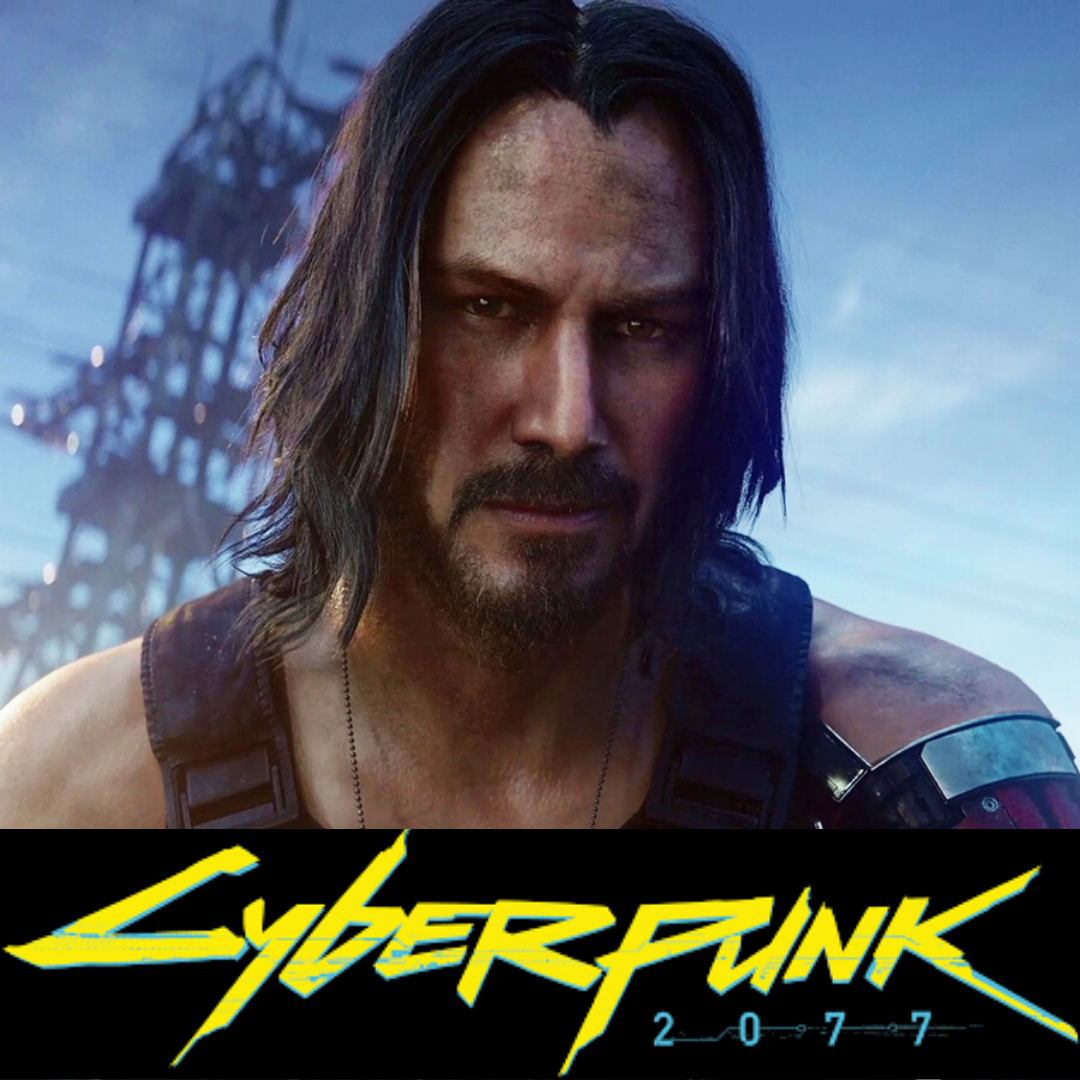 Cyberpunk 2077 is an upcoming role-playing video game developed and published by CD Projekt, featuring Keanu Reeves famous for its John Wick Character. This is the most anticipated game of the decade and the first teaser released in January 2013.

The second teaser confirmed Keanu Reeves and he is playing the famous character of Johnny Silverhand. This created hype around the game and fans eagerly started waiting for April 16, 2020.

The release has been postponed till September before the launch of the new Xbox. But the delay gives extra time to allow for more polish, and you can expect new teasers. The new release date was set on September 17, 2020. Preorders already started but for the US region only.