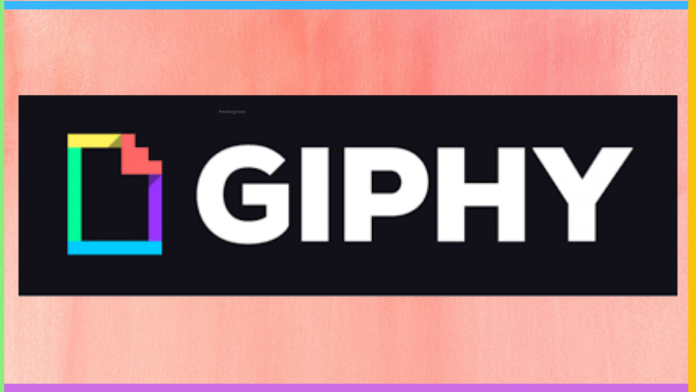 Facebook announced its $400 million assimilations of the GIF platform Giphy on Friday, adding another jewel to the crown of one of Silicon Valley’s vastest empires. With billions of users on its leading social network alone, Facebook reigns over a population that would make the British Empire feel inadequate.

The social network’s prized territory isn’t bound to any land; it’s the space between your ears, rich in juicy data, and by bringing Giphy into the fold, it now owns the internet’s favourite form of emotional expression.

As with so many Big Tech companies, Facebook is in the people business. Its users are the real product, and like a mould, its tendrils reach into every fleshy inch of the human mind, grasping at whatever data it can find.

Whenever you update your status on Facebook or like a photo on Instagram, you’re offering up data to the machine. Companies want to know you to better advertise their products to you, and by offering platforms for self-expression, Facebook makes it easy for billions of users to hand over that information.

GIFs are the dominant mode of expression on the internet these days, with every popular social app offering some form of GIF integration — many of them in the form of a GIF keyboard that uses Giphy’s gigantic database.  A picture is worth a thousand words, and a GIF, playing dozens of frames per second, is worth significantly more than that. A GIF lets you say so much without having to actually say anything at all.

GIFs instantly convey a wealth of emotion without having to struggle to find the right words to avoid misinterpretation or offense. Did your relative post an anti-vax article on Facebook? Don’t write an essay debunking them, just hit ‘em with the Picard facepalm. Friend got a promotion? Gatsby toast. Coworkers having a heated argument about Star Wars in Slack? Peace out.

Now that Facebook has assumed direct control over Giphy, one can only expect it will harvest even more info about users. Your choice of GIFs might not seem significant, but to corporations, it could say a lot about you.

Perhaps you rely on clips from Game of Thrones or Great British Bake Off; that tells them about your tastes. After a tough day at work, you might post a GIF to sublimate your rage; that could inform the ads they serve up. By controlling the means of GIF sharing, Facebook has a view into your raw emotions, one more step to knowing more about you than you know about yourself.

MYSTERIOUS REALME DEVICE, COULD IT POSSIBLY BE THE NEW X3 SUPERZOOM?