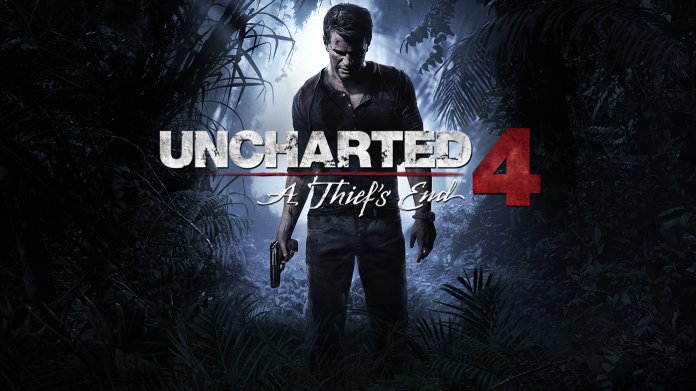 Due to the coronavirus lockdown, life has become tiring with only our computers to give us a dose of entertainment.
Here are some fun games to play during the quarantine days

Uncharted is an action-adventure game series. In this game, you follow Nathan Drake, an adventurer for ancient ruins and hidden treasures. Nathan Drake travels around the world with his friends and unearths pieces of history. This game has been universally acclaimed and shipped more than 41 million units, making it one of the best-selling video game franchises of all time. This series follows the structure of traditional action games, where players complete a single track series of levels with linear gameplay and are navigated through a third-person perspective.

In Hollow Knight, you play as a mysterious silent protagonist who walks into a desolate insect kingdom of Hallownest, drawn by the awakening of an ancient plague. It is a 2017 Metroidvania style video game.

Stardew Valley is a simulation role-playing video game. The players in this game take the role of a character who wants to get away from the hustle of the city. He takes over their deceased grandfather’s dilapidated farm in a place known as Stardew Valley. Inspired by ‘Harvest Moon’, this game is an open-ended farming simulator with no real end goal in mind.

It is an action-adventure game developed by Respawn Entertainment. The game follows Cal Kestis, a Jedi Padawan, on the run and hiding from the Empire’s Inquisitors, a clan of Jedi hunters led by Darth Vader, as he traverses the galaxy and finishes his training to restore the Jedi Order.

This game is a puzzle-platform game that is developed by Valve. The gamers use a ‘portal gun’ to solve complex puzzles.