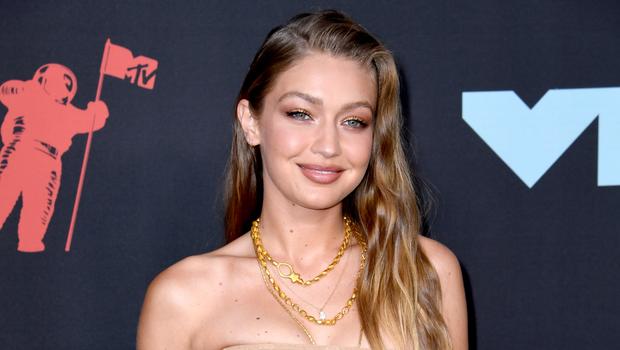 Jake Paul is one of the most controversial Youtuber of the time due to his behaviour. He is an actor, wrestler and a musician. He and his brother Logan Paul are both famous.

Jake Paul posted on twitter saying that he almost had to clap up ‘Zane’ from 1 direction because he is a little guy and has an attitude. According to Jake Paul, Zayn told him to ‘fuck off’ for no reason while he was being nice to him. He further proceeded to say that Zayn needs to stop being so angry because he is alone in his ‘big ass hotel room.’

To this Gigi Hadid replied in a very badass way saying Jake Paul and his Youtube crew to be embarrassing. She added that zayn is home alone with his best friends like a respectful king because he has her (which is true).

Later Jake deleted the post and made an excuse by saying that he drunk and was being an idiot by posting it in twitter. He also posted a video of him enjoying a 1 direction song- “story of my life”.