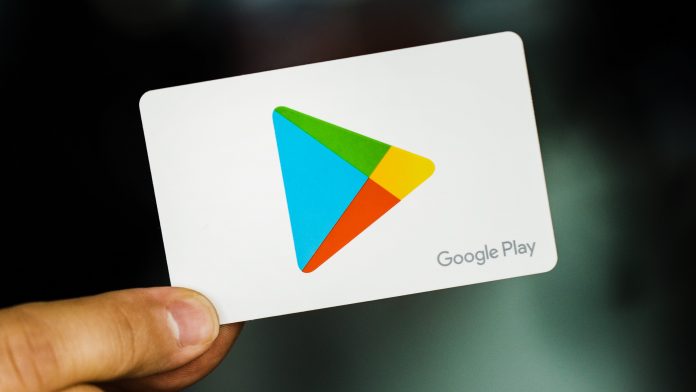 Google announced to remove 600 apps from the Play Store serving disruptive ads. The company removed and has banned all the apps that have been removed from the Play Store from its ad monetization platforms Google AdMob and Google Ad Manager for violating Google’s disruptive ad policy and disallowed interstitial policy. The increasing use of smartphones is giving a push to mobile ad frauds.

Google has defined disruptive ads as “ads displayed to users in unexpected ways, including impairing or interfering with the usability of device functions”. The policy underlines that such ads appear in a way that results in inadvertent clicks and interferes with normal use without providing a clear means to close the ad.

According to Google, they have a machine-learning based approach in place to detect when apps show out-of-context ads. This approach has helped Google for the latest removal. Google is also in plans to bring new technologies to detect and prevent emerging threats generating invalid traffic, including disruptive ads, and to find more ways to adapt and evolve the platform and ecosystem policies to avoid bad behaviour for both users and advertisers.

BuzzFeed News reported the apps that have been removed from Google Play Store were mainly made by developers based in Hong Kong, India, China, and Singapore. The names of apps and developers are not disclosed.

Google has started refunding the brands whose ads were displayed through disruptive ads.

Google attempted to take similar measures in the past. Google banned CooTek, a Chinese developer for using an adware plugin to send disruptive ads even when an app was not in use in July last year. The Android maker in the past also hosted apps on Google Play Store with adware.