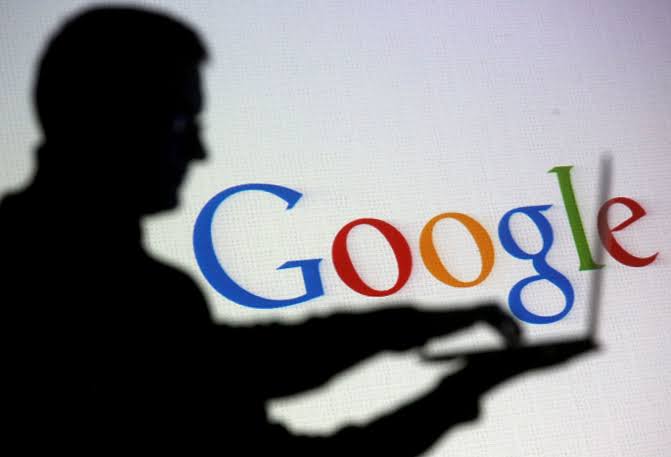 Google has announced to pay $1 million as the top award to anyone who can find a bug in new Google Pixel phones that compromise users’ data.

This is not all you able to win an additional 50 percent bonus if a researcher is able to find an exploit on “specific developer preview versions of Android,” resulting in a prize of $1.5 million.

The Google Bug Bounty program for Android devices started in 2015 and paid to more than 1800 bug finders. In the last 4 years, Google paid around 4Million USD to Bug Bounty Hunter.

This time they reward the top prize to someone who can break into Google’s Titan M “secure element.”