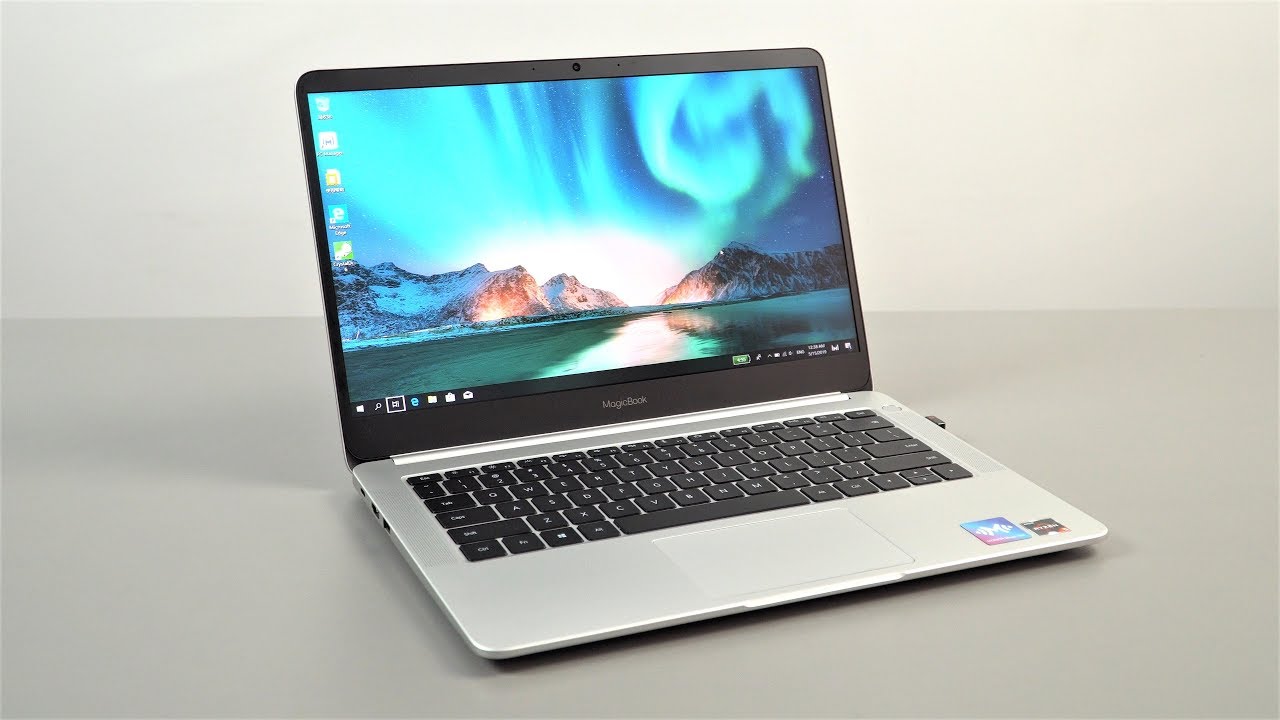 Chinese handset maker Honor on Tuesday said it will enter into the India PC market, with two laptops built on Windows platform, in the first quarter of 2020. Honor MagicBook laptop comes with chipsets of – Intel and AMD.

“We will launch two laptops in India in 2020. We have restarted working with Microsoft. They have licensed our products,” Honor President for Overseas marketing and Sales, James Zou told reporters in Shenzhen, China.

They did not disclose exact dates for the launch, a company source said that the laptops with AMD processor will be launched globally, including in India, in the first quarter of 2020.

Zou said that the company plans to expand the product range in India in 2020 which besides personal computers will include the launch of a new television on its own operating system Harmony OS, a smartwatch, and new smartphones starting with Honor 9X that will support storage capacity of 512GB.

The company is using US software and hardware that have been given an exemption to supply its products to Huawei.

Honor has not been able to use Google Mobile Services (GMS) suite for its new smartphones due to restrictions imposed on it by the US government and has therefore developed its own suite and also the operating system to mitigate the impact of the ban.

“In 2020, we will focus on building new partnerships in India. By the end of this year, we will launch 24 kits (software tools for app development) that will help developers migrate their app from GMS to HMS. By integrating app on HMS, Indian app developers can have access to one world’s biggest market China,” Zou said.

The company is also in talks with Nokia and TomTom to bring their maps application on HMS.

“China lacks the Google ecosystem. Many apps are available without GMS code. Building HMS will take time but possible. People use 300 daily apps mostly. We need to focus on daily use apps. It is not difficult,” Zou said.

Huawei, including Honor, was the second-largest global smartphone brand in terms of shipment with over 18 percent market share. However, it is estimated to have around a 3 percent share in India.

Millions of lamps lit, a ray of hope shined brighter than the stars…

The wait is over: Redmi K30 Pro launch date is announced