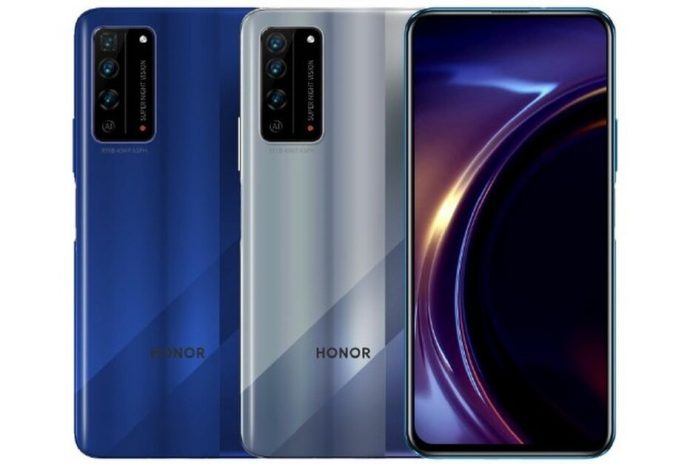 In the past few weeks, details have been going rounds about the upcoming Honor X10 5G which is scheduled to go official on May 20. The company launched the teaser on its Weibo account which confirms that the phone will come with a 90Hz refresh rate display complete with a 180Hz touch sampling rate.

Earlier it was revealed that the phone would sport a 6.63-inch IPS LCD with FHD+ resolution, Kirin 820 chipset, and a 4,200 mAh battery with 22.5W fast charging. Honor X10 5G will also have a side-mounted fingerprint scanner.

According to the new details received, the X10 will be equipped with 8GB RAM and 128GB or 256GB storage. The device will also support dual-mode 5G over the nine most common frequency bands. The device will have a custom 40MP Sony IMX 600y primary camera. We are expecting that the device will debut alongside a new Honor band and MagicBook laptop.