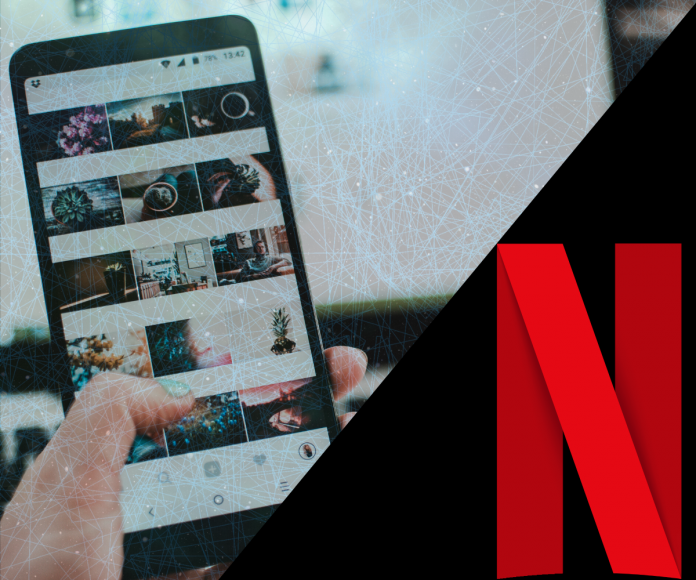 With millions of people now self – isolating themselves in their homes worldwide, taking precautions and staying away from the spreading COVID -19, the worlds internet infrastructure is being pushed to its limits. In order to ease the strain, major streaming services are finding ways to reduce bandwidth so that the people who have paid for it do have the access to the needed content and also there is not much load on the service provides.

When you stay indoors, you really need something to do to pass your time so the first thing that pops up in our minds is, why not Netflix and Chill? Netflix having priced some of its subscriptions based on streaming qualities of Ultra HD, HD and standard definition.

Each one these resolutions have multiple streams, sometimes dozen and even more, which use different compression settings to balance quality, highest bandwidth streams for each resolution, The company says it has managed to reduce total Netflix traffic by 25 percent, while still delivering the resolutions people have paid for.

YouTube on another hand began five days ago by making all videos default to “standard definition” or 480p. the program started in Europe but now is globally being rolled out. Other major services like Amazon prime, Facebook, Instagram and AppleTV have also made similar moves to reduce bandwidth usage by throttling streaming quality, according to them it’s the best way to keep going, taking into consideration the current scenario.

Considering the massive influx of video conferencing that’s flooded the networks as huge numbers of people switch to working from home offices, measures like these are an important contribution to keeping everything moving as smoothly as possible, people are now more and more video calling in order to connect with their family members abroad, or friends to pass their time effectively.

People are also finding ways to entertain themselves, spending hours on the internet and that is eventually increasing internet traffic. With so much commotion going on in the world. We don’t know what is coming our way, but the best way to stay safe is to follow the guidelines and consider this as a boon and spend good quality time with family.