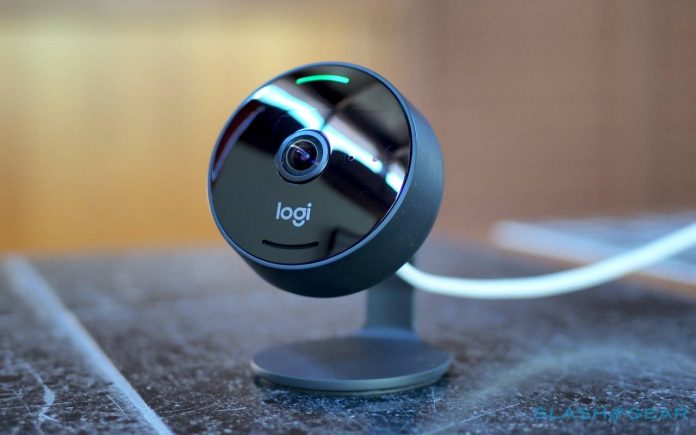 With increasing crime rate and break in robbery cases it has become way more important than ever to have a good surveillance system in place which is well functional all the time.many companies have been trying to come up with new innovations regarding the same, but only a few have been successful till date because this is indeed a challenging job.

Logitech has released a surveillance camera called Logitech Circle View. Compared with the predecessor in the person of Circle 2, the case of the new device has been completely redesigned, in addition, the new model is designed exclusively for the smart home Apple and supports HomeKit. You can control the camera using Apple mobile devices through the appropriate application.

Circle View is capable of recording 1080p video and has a wide viewing angle of 180 degrees. The camera allows you to record clear video even at night at a distance of up to 4.5 m, data is transmitted via the 2.4 GHz Wi-Fi channel.

As for working with the Apple HomeKit smart home system, the camera is capable of streaming video, sending alerts about animals, people and vehicles in a frame and saving recordings in iCloud if you have a subscription with enough memory. There is no Android support, but it is expected to be added in the near future.

The camera meets the degree of protection IP64, which makes it suitable for use in the courtyard of the house. The manufacturer added the ability to tilt the camera down, limiting its field of view. There is also a hardware button on the rear panel that allows you to disconnect the camera and microphone.