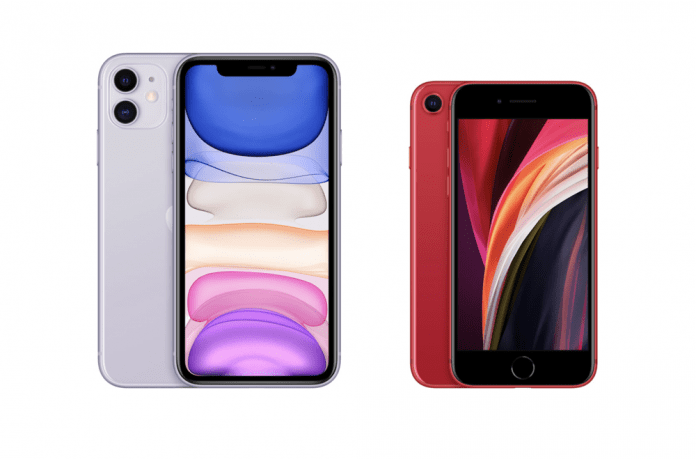 The brand new iPhone SE is an incredible powerhouse for a budget smartphone, and now we know it contains a smart trick that even the company’s flagship 11 range can’t pull off.

This new capability is made possible by a third-party app called Halide, which unlocks secret abilities hidden within the iPhone SE. The biggest surprise, however, is that this trick can be made to work on any existing picture. This includes those taken with entirely different cameras and even printed photographs.

According to Halide’s developer, Ben Sandofsky, the iPhone SE is the only iPhone with the ability to generate 3D data from a single, 2D image. Even the mighty iPhone 11 can’t do this.

Only possible on the iPhone SE

To demonstrate the iPhone SE’s unique ability, Sandofsky used Halide on his iPhone SE to take photos of existing pictures displayed on his computer monitor. Sure enough, the smartphone was able to create convincing depth maps from the flat images displayed on-screen.

A depth map can be thought of as an image where, instead of brightness and color, each pixel’s shade describes its distance from the camera. This depth information informs the camera’s software as to which parts of the image should be blurred and which should remain sharp in a Portrait Mode image.

Unlike Apple’s premium single-camera model, the iPhone XR, the new iPhone SE’s older sensor technology doesn’t have enough focus pixels to be able to pull off Portrait Mode without a dual-camera.

This meant Apple had to come up with another way to make this must-have feature work on the iPhone SE. The solution was to devise new machine learning-based techniques that can generate the depth map from a single image without any hardware-assisted depth perception.

What makes all this possible?

It’s the power of the iPhone SE’s flagship A13 chipset, handed down from the iPhone 11, that gives it the processing power needed to run the new algorithms. This is a big part of why Apple gets to call the iPhone SE camera the “best single-camera system ever in an iPhone.”

So why do the iPhone 11 range and iPhone XR miss out?

The iPhone 11 doesn’t currently have this capability because it doesn’t need it. It can create excellent Portrait Mode photos without relying on these new machine learning techniques. This means there was simply no need for these new iPhone SE camera tricks when the iPhone 11 was released.

The iPhone XR, on the other hand, may not have enough processing power, even if the technique were able to improve its single-lens images in some way.

THINGS TO DO IN WAYANAD – PLACES TO VISIT IN INDIA