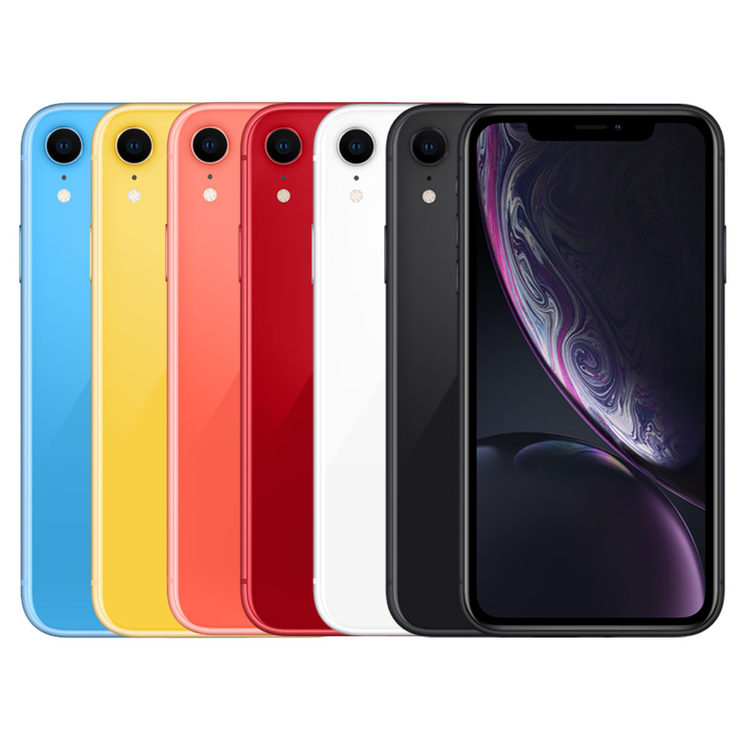 In fact, after the launch quarter in September 2018, iPhone XR has been the top-selling model globally in every quarter since Q4 2018, said Counterpoint. The iPhone XR alone contributed to over one-quarter of the total Apple sales during the quarter, making it the best-selling model for Apple across all regions.

“Apple also adjusted the price of the iPhone XR ₹ 44,900 in China and several other markets like India, which helped keep demand strong during the quarter,” said Varun Mishra, Research Analyst at Counterpoint Research.

Samsung had three models in the top 10, all from the A-series.

Samsung discontinued its J series and brought the A series to lower price segments.

The new devices came with competing specs and design features, affordable prices and Samsung’s strong brand perception (especially in the mid-segment) which provided an excellent value proposition to consumers, said the report.

Microsoft will launch its Defender Antivirus Software for Android and iOS