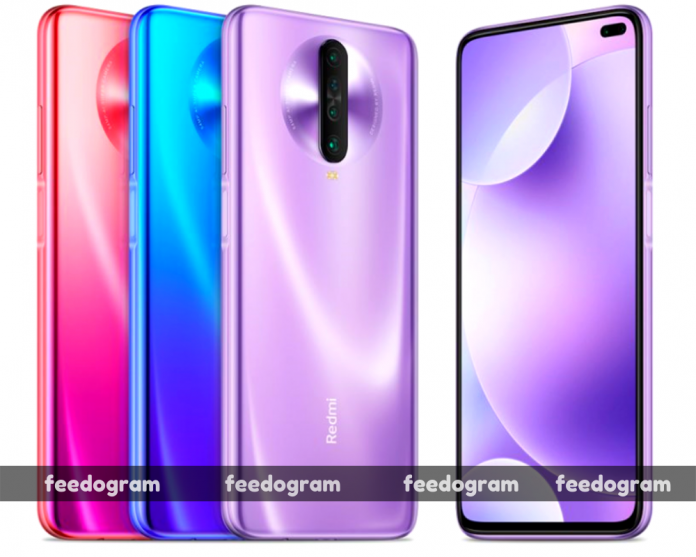 Last December Redmi K30 launched in China and now that the company has confirmed that Pro variant will follow up on March 24 2020. Everyone is really excited. Redmi already confirmed that the smartphone will have advance features and user-friendly interface. It will also have Snapdragon 865 SoC at the helm and support 5G networks.

With such advancements each day the markets are being flooded with new gadgets and technology and only the one which is better than the best sustains! K30 Pro is all that you can expect a smartphone to be, it will sport a notched display and since the vanilla K30 came with 120Hz panel. Though it remains to be observed whether Redmi switches to an AMOLED panel or prefers to stick to LCD.

Owing to the recently leaked image of the star K30 pro it is revealed that the smartphone will have a quad-camera setup on its back housed inside a stylised circular plate. The main module is rumoured to have a 64MP Sony IMX686 UNIT though the purpose of the other camera is unknown.

Redmi has a nice reputed image of providing the users and consumers with some new whims and fancies always that are actually useful and that that we know this new smartphone is going to come in the market e wonder what all it may bring to make our lives a little more convenient and fun.