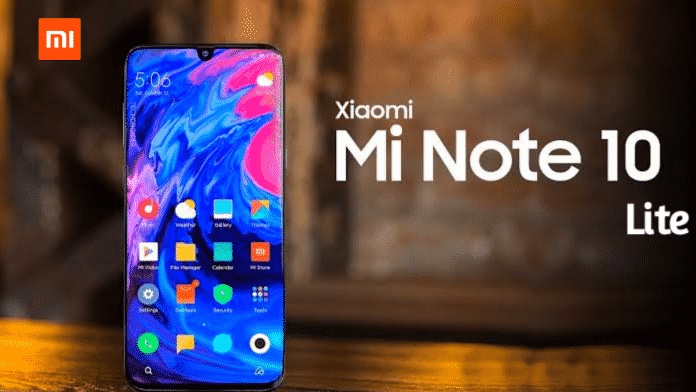 The Mi Note 10 of Xiaomi was already unveiled last November and it seems like the company will soon follow with a Lite version of it.

With sporting model code M2002F4LG, the Note 10 Lite has been certified by Thailand which means it will be launch soon. Even though the listing on the website of Thai certification authority doesn’t reveal much, but the smartphone has passed through FCC last month, revealing some of its features.

Note 10 Lite will be powered by the Snapdragon 730G SoC, sport a 6.74” FullHD+ AMOLED display, and pack a 5,260 mAh battery, charging up to 30W. According to the document shared by Xiaomi on FCC, it reveals that the phone has a Penta camera setup on the back, which will be a combination of one 64mp, two 8mp, one 5mp, and one 2mp unit and the smartphone won’t come with laser autofocus. Also unlike Mi Note 10 which was booted by Android 9, the Mi Note 10 Lite will be booted by Android 10.

XIAOMI Ranked No.1 in India Again with 30% Market Share