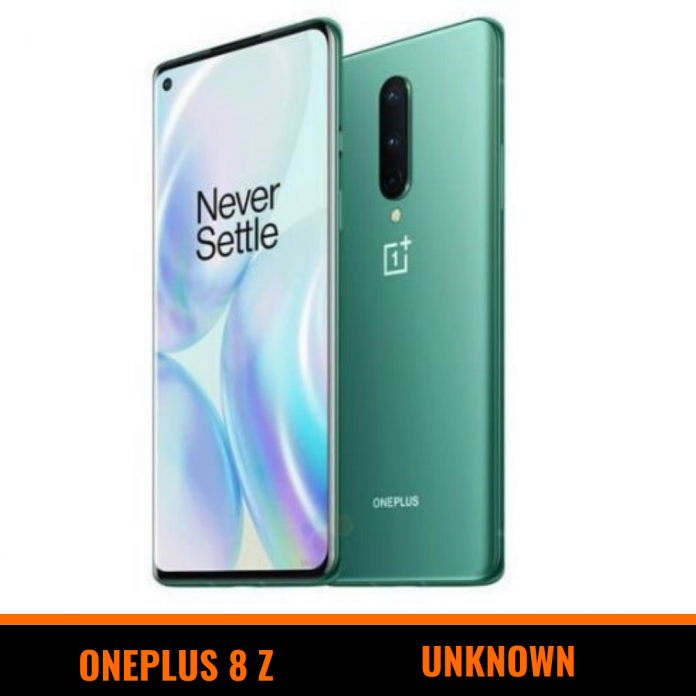 It is confirmed that two new OnePlus devices coming on 14 April this year, and the third device to follow later on. The third device is saying to be delayed will be OnePlus 8 Pro variant to this year’s flagship lineup.

This means that the OnePlus Z is going to be a mid-range device instead of an affordable flagship. It’s said to be using MediaTek Dimensity SoC instead of Snapdragon 865.

UniSA develops pandemic drone to detect Coronavirus in the crowd

Xiaomi STOPS SELLING 65W GaN CHARGER IN CHINA, AS IT CAN BE HACKED

REALME 10W WIRELESS CHARGER TO BE LAUNCHED IN INDIA AT RS. 899