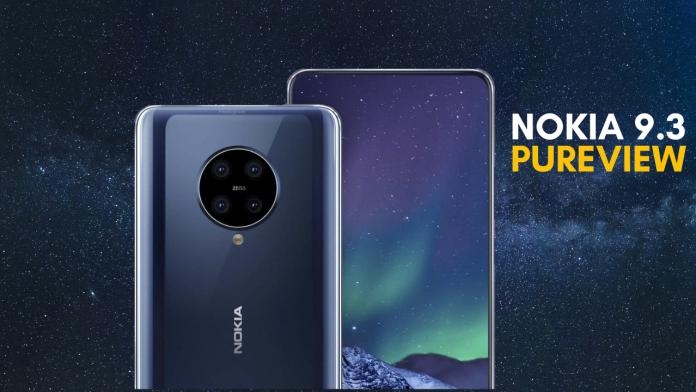 With lots of effort on camera, HMD is taking the time to get Nokia 9.3 PureView right. The camera may use a 108MP sensor and it may record 8K video at 30fps, reports Nokia Power User.

The phone has been delayed several times already as to make 8K video possible the Snapdragon 865 chipset is replaced by the S855 that the phone was going to use initially and also the engineers are reportedly hard at work, trying to finalize the image processing algorithms.

In the still photography sector, the HMD team is mainly focusing on the Night and Pro mode where the Night mode will come with larger pixels and OIS and for the Pro mode, they are refining the image processing algorithms and manual controls.

Since Sony is about to release a phone in partnership with ZEISS soon, exclusivity for Nokia is essential, and that is the camera with exclusive “ZEISS effects” with the contribution of ZEISS

As Juho Sarvikas teased with the possible color options and the phone is supposed to come out in August or September, but that’s still months away, which means that the phone exists.

Xiaomi STOPS SELLING 65W GaN CHARGER IN CHINA, AS IT CAN BE HACKED