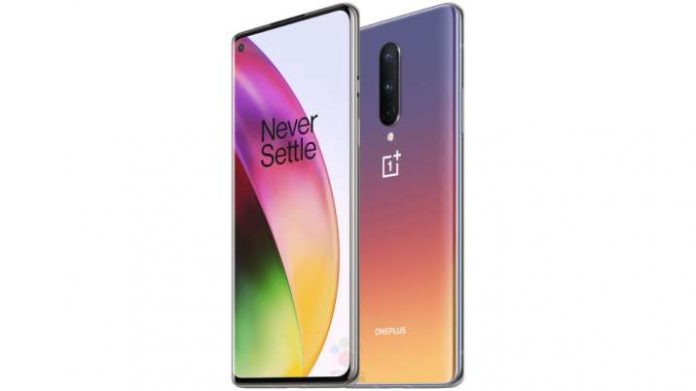 OnePlus 8 and 8 Pro phones are set to launch on April 14. In a new report, the price estimate for the OnePlus 8 series has been revealed by CEO Pete Lau. DisplayMate tested the OnePlus 8 phone’s display, and has awarded it with an A+ grade. In DisplayMate’s testing, OnePlus 8 Pro seems to have broken 13 display performance records.

According to Business Insider, the OnePlus 8 series won’t cost more than $1,000 (roughly Rs. 74000). The teaser shows the phone to be powered by the Snapdragon 865 SoC. It also has a confirmed 5G network.

The phone is cheap for its competition but it costs more than its predecessors. According to Lau, the high cost is due to technical challenges for enabling 5G. As price across the supply chain is increasing in the industry for 5G chips, Lau expects the price to slim down as 5G technology becomes more mature.

DisplayMate tweeted that OnePlus 8 series of smartphones have earned the highest A+ display rating. The full details of the display review will be published after the launch. CEO Pete Lau also tweeted that the OnePlus 8 Pro has broken 13 records.

Things To Do In Madhya Pradesh – Places To Visit In India