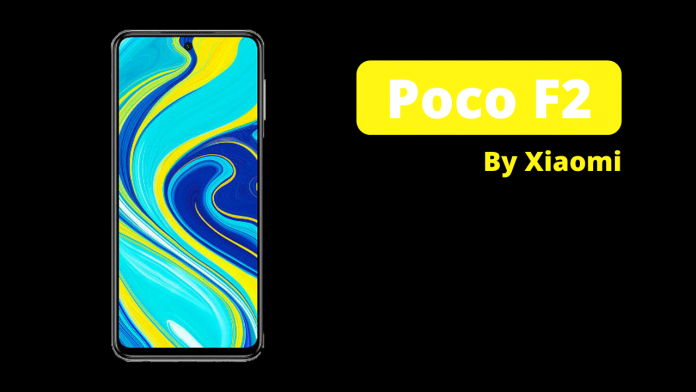 As we already know that Xiaomi is working on a toned-down variant of Mi Note 10 which is most likely to be launched with Mi Note 10 Lite. It has already been certified by the authority database such as Thailand’s NBTC. A fresh report from a reliable source from China states that the Mi Note 10 Lite could be launched in May in the European market. The source also revealed that POCO F2 could be released sometime next month.

While the certification from NBTC is just once source hinting towards the launch of the smartphone, there are others as well, such as the device was spotted at FCC certification database carrying the model number M2002F4LG. It is believed that the phone will come with a 6.74-inch FHD+ display with an in-display fingerprint sensor. The smartphone is said to be made of octa-core Snapdragon 730G chipset and a capacious 5260mAh battery with support for 30W fast charging technology. It is believed to have a 16 MP selfie camera and at the rear, it has a Penta-lens camera setup that contains a 64mp primary sensor, two 8mp sensors, a 5mp sensor and a 2mp sensor.

The highly anticipated POCO F2 with model number M2004J11G could be released soon as it was spotted on the IMEI database. The Chinese sources suggest that POCO F2 is just like the Redmi K30 Pro that was launched in China. The only difference is that POCO F2 will not come with 5G variant.

Further, it is also revealed that POCO F2 is not the only device that we must expect from the company, rather there is another POCO smartphone in making with model number M2003J6C1. There is no official name for the phone yet but it seems like it may have some common aspects as the Redmi Note 9 series of the smartphone.