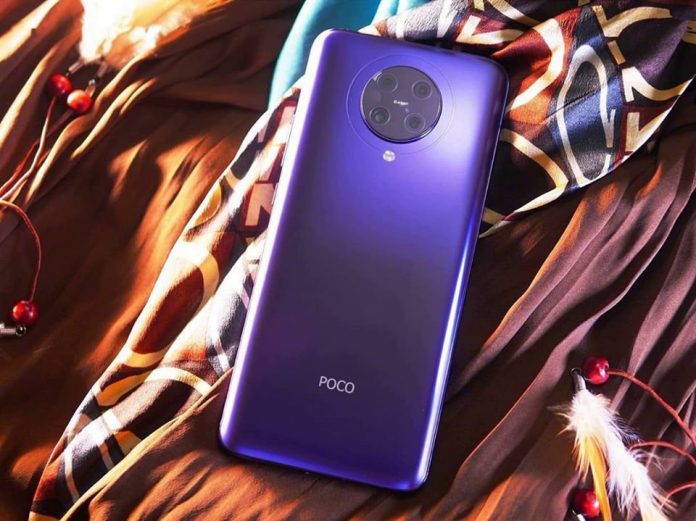 As the company had started tweeting cryptic messages, it seems Poco F2 is coming soon. The Poco F1 successor rumours had exploded lately. Recently the price for POCO F2 pro for the European market was revealed.

Poco’s Global Twitter handle posted two cryptic messages last week, instead of any teasers that we were expecting.

Both the tweets don’t indicate at Poco F2 directly, but it looks like the makers are asking fans to push them for a phone launch. As the leaks around Poco F2 have increased, Poco had already acknowledged that the smartphone is in the pipeline.

The Poco F2 Pro smartphone had recently made an appearance on the Google Play listing and it suggested that the handset will be launched as a rebranded version of the Redmi K30 Pro.

It is somewhat strange as was already confirmed that Poco F2 will be a different phone than the recently launched Redmi K30 Pro by Poco India’s General Manager C Manmohan. Or it maybe be possible that Poco F2 Pro might launch with specifications similar to that of Redmi K30 Pro in other markets than India.

As per report, the Poco F2 Pro will be the most expensive Poco smartphone yet, where the price in Portugal could start at EUR 649 for the 6GB RAM and 128GB internal storage variant and the 8GB + 256GB model is said to cost EUR 749 (approximately Rs 62,000).

As Poco smartphone believed to offer high-end specs at the lowest price possible, But the price leaked is of European Market, where the price is always high as compared with the Indian Market.