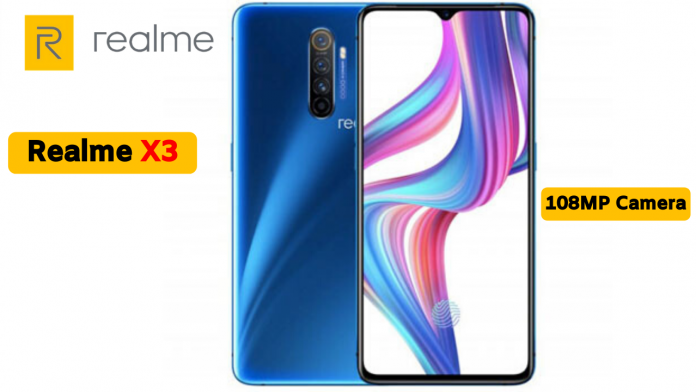 Due to COVID-19 pandemic, unlike any other company, Realme got rather severely disrupted as there were multiple plans of launch specially the NARZO-10 series.

Over the past few days, we hear more and more about the Realme X3 devices, like the X3 super zoom that recently got the certification and passed through the Geek Bench. Surprisingly there was another mysterious Realme phone spotted that was making rounds at the Chinese 3C and MIIT authorities. Unfortunately, there is no source telling a new neatly-spelt out a market name for this Realme phone yet.

We believe that there may a close relation between the X3 SuperZoom and model number RMX2124, with its RMX2086 designation. Then again there may be a close similarity between the rumoured Realme Narzo 10 and its alleged model number RMX2040, which is the exact same as the recently released phone in Myanmar, Realme 6i. But all in all, we can say that a lonely model designation is surely not enough to navigate the complexity of the ever-growing line up of Realme. With a certain amount of guess, we can say that this new RMX2142 will most likely be the Realme X3.

What we do know about the RMX2142 with certainty is that it will have the 5G connectivity and a 30W ([email protected]) fast-charging battery from the published certification documents. Further, we know with certainty that the Realme X3 SuperZoom will feature a Snapdragon 855+ chipset from GeekBench leaked information. With another assumption we can say that the Realme X3 will be a low tier version, skipping some of the zoom features but with a 5G connectivity and snapdragon 765G or another alternative.