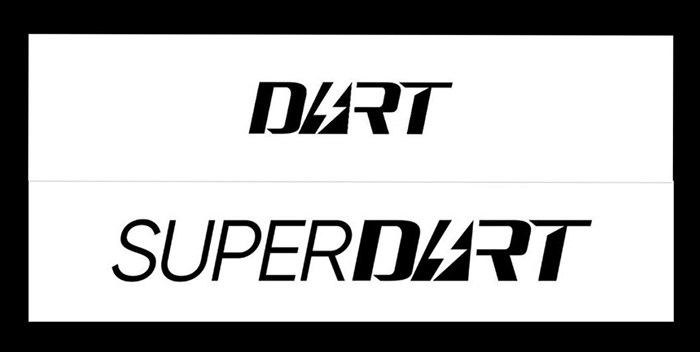 A new superfast charging technology is in the development stage by Realme. Named as SuperDart, the tech is apparently a direct answer to Xiaomi’s under-development 100W charging.

Xiaomi 66W charger, however, is said to actually be a variant of a whopping 100W wired charging tech the company shows back in March. Apparently, 66W is all Xiaomi is currently ready to push to end-users. But with 100W already proven to theoretically work, the race is definitely on.

It’s Oppo’s move now and by the looks of things, the current titleholder will be fighting for its Position. Or at least that’s what we heard from the rumor mill in relation to the newly spotted SUPERDART trademark.

Other Phone Manufacturer in the fast charging race

Xiaomi is also looking into the fast charging race. The company had developed technology that could charger phones at 100W, but 60W is all users will get for now. Now with Oppo ready to make the next big move, Apparently, Realme`s SuperDart is a direct response to Xiaomi’s 100W charging. Meanwhile, Vivo is also working on its 120W Super FlashCharge, which was announced back in June.

Places To Visit In Assam – Things To Do In India

Things You Need To Know About iPhone 11 and 11 pro