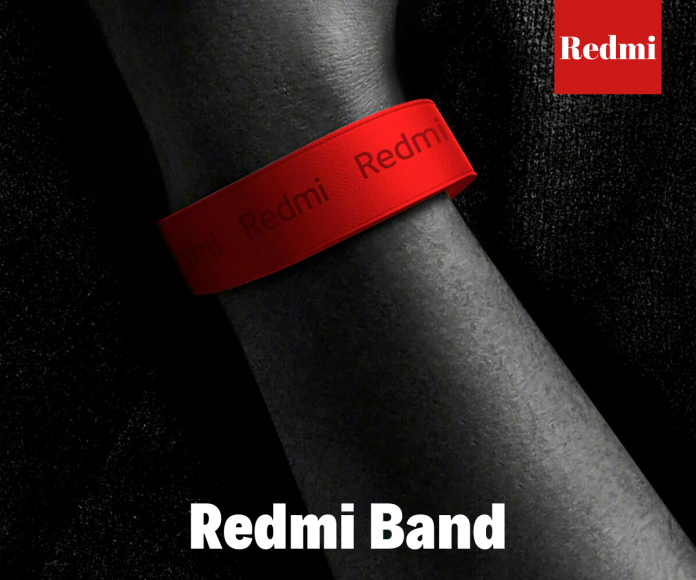 Xiaomi’s Redmi is ready to introduce its first wearable alongside the expected Mi Band 5 launch. Recently the company uploaded two teasers on its official Weibo page regarding the products. At 2 PM local time, the smart band will be unveiled at the Xiaomi Smart Inn conference.

From the teaser, we can expect that it will feature a rectangular colour screen and will come with a silicone strap in options of black, blue, green and red colour. There are no other details on the Redmi band.

In January, the company applied for a BIS certification for what is believed to be the Redmi band. Additionally, some Weibo users managed to discover the device’s key specs from the MiFit app. These features include heart-rate tracking, NFC, alarms, music controls, and weather information.

Some expect that the new band to be a more affordable alternative to the Mi Band line.

Price Could be Around 799 INR.

OnePlus 9 will be revealed on March 23.

RedmiBook 14 with Full Specifications and Price in India