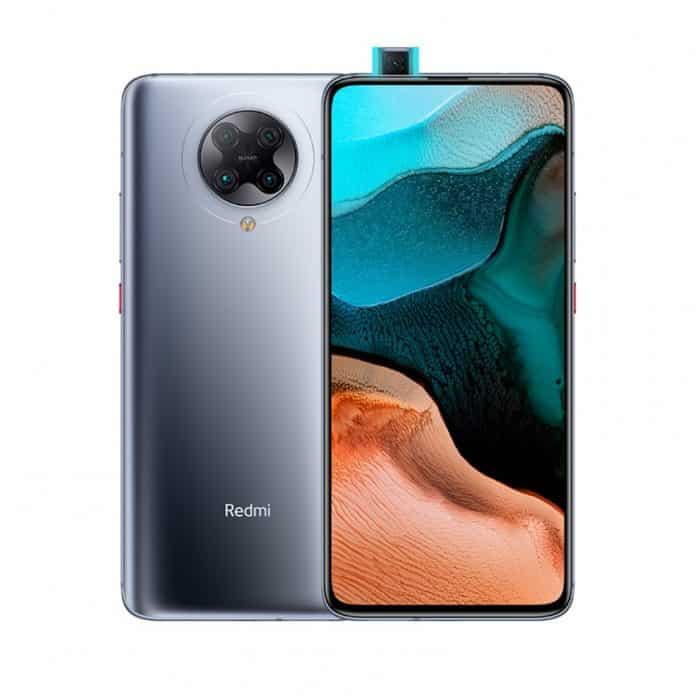 A renowned tipster was quick to reveal the company’s plans, as Redmi’s general manager just teased the fans that the company is about to launch a surprise device this month.

Redmi will most probably announce either the Redmi 10X, which is most likely to be the same as Redmi Note 9 of the Chinese market, a Redmi 9, 10, or a still-unnamed Redmi phone powered by the MediaTek Dimensity 800 chipset, according to the Digital Chat Station on Weibo.

Earlier, we can remember a report that claimed that Redmi is planning to launch the cheapest 5G smartphone with Dimensity 800 is one of the cheapest 5G-enabled chipsets available. It doesn’t sound too far-fetched, and also rumor has it that the phone will cost around $225 or CNY 1,599.

Anyway, it is going to be an exciting month for Redmi, so all we can do is sit and wait to see how many phones the company will release.

Which one will take the crown as the cheapest Redmi 5G phone and this is because according to the Digital Chat Station all of the phones mentioned above are ready to be released but as expected the company will most probably space them apart so they can get better media coverage.

JioPhone Next specifications leaked online ahead of Sept launch

SAMSUNG GALAXY A71 GETS A DISAPPOINTING CAMERA SCORE