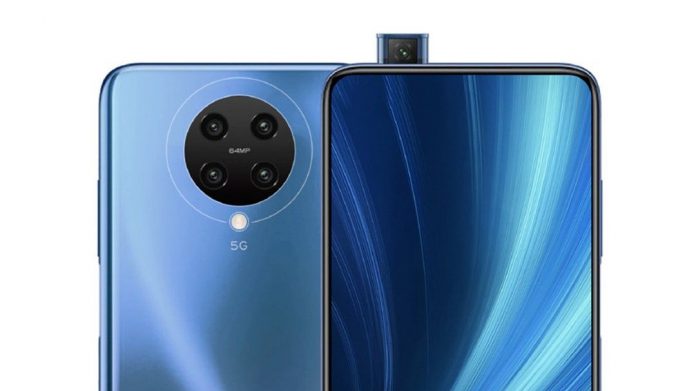 The main difference between the two phones is that the 64mp camera will be replaced by a 48mp camera and the price should be 1799 yuan($254).’

In spite of the recent pandemic all over the world, Xiaomi and Redmi are still going ahead with their new launches and also apparently the company is looking forward on expanding its Redmi K30 lineup, which consists of the Redmi K30, Redmi K30 5G, Redmi K30 Pro, Redmi K30 Pro Zoom and the recently rumoured Redmi K30i.

Unfortunately, there are no finer details released about the device till now.