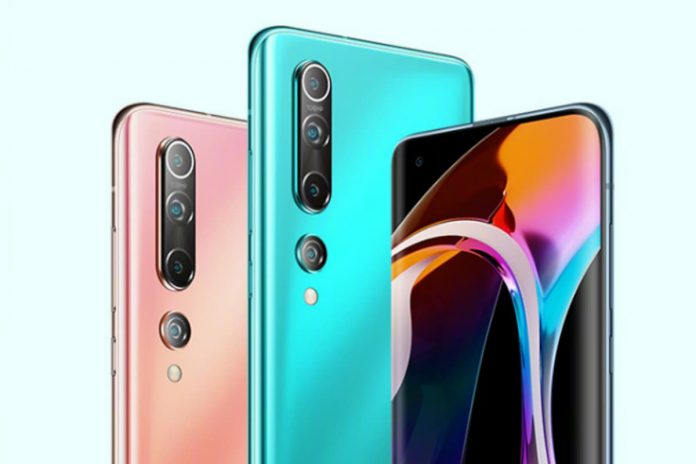 Xiaomi chief of the China region says that the sale of its new 5G smartphone, the Mi 10 series has passed over 1 million, and the company is preparing a new model, mostly for the younger consumer and named as Mi 10 Youth Edition.

Xiaomi Group vice-president and head of the company’s China region, Lu Weibing revealed on Monday in his post in Sina Weibo account that shipments of the Mi 10 series have exceeded 1 million in mainland China and did not elaborate any further.

An independent digital analyst, Wang Xi said that the figure for sales of the Xiaomi is an ‘outstanding’ performance especially given the time of the pandemic.

In recent years, Xiaomi has been moving up the value chain with higher quality hardware and smartphones. In February, it launched it’s flagship 5G models the Mi 10 and Mi 10 Pro.

Xiaomi’s sales reportedly went up from 118.7 million in 2018 to 124.6 million in 2019.
On Monday Xiaomi announced that next week it would unveil a new model known as Mi 10 Youth as part of its Mi 10 series, calling it a 5G phone built specially for younger consumers.

Best Time, places and, things to visit and do in Ladhak.

Huawei has released cheap smart TVs on its own OS

POCO F2 Pro officially launched, Check out all the features and details

NOTHING EAR 1 EARBUD REVIEW: ALMOST SOMETHING