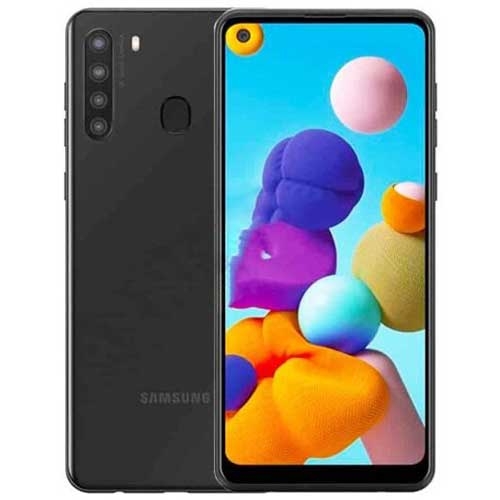 South Korean smartphone brand Samsung is all set to expand its Galaxy A series of phones with the launch of Galaxy A21s. The handset has been subject to many online leaks previously. In a latest development, it has been spotted on Google Play console listings revealing many features that one may expect.

Likely to be a mid-range phone, Samsung Galaxy A21s may come equipped with a 6.5-inch HD+ IPS LCD display with 1600×710 pixel resolution. It is likely to run on Android 10 customised layer of Samsung’s own OneUI 2.0. Other specifications revealed in the latest leak include an Exynos 850 SoC chipset with eight ARM Cortex-A55 CPU cores clocked at 2GHz and ARM Mali-G76 GPU clocked at 1GHz.

The handset is said to pack 3GB of RAM that may be paired with 32GB and 64GB of onboard storage. Users may get an option to expand the storage further by using a microSD card. On the camera front, Samsung Galaxy A21s is tipped to offer a 13MP sensor for selfies. It may consist of a 48MP primary rear camera paired with an ultrawide and macro lens.

The device is said to be backed by a 5000mAh battery. For connectivity, the handset may offer a USB Type-C charging port along with NFC, Bluetooth 5.0 and a 3.5mm headphone jack. Samsung Galaxy A21s may come in four colour options- Black, White, Blue and Red. It is also expected to feature a rear mounted fingerprint scanner for security.

Samsung phones are remarkable and this is all because of the wonderful features that they have. Today, when a buyer walks into a smartphone store the primary thing he looks for is the promise and reputation of the company he is going to buy the product of and Samsung since long have a track record of producing

The first phase of WhatsApp Pay Rollout to as many as 10 million users...

Google Pixel 4a in a hands-on video review, most specs revealed