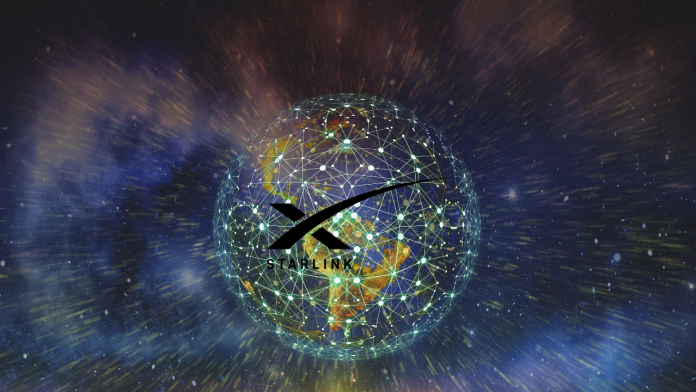 This comes as Jeff Bezos’ e-commerce giant Amazon prepares to build its Internet network through its Project Kuiper by rolling out 3,000 satellites in low-Earth orbit.

SpaceX currently has 240 satellites orbiting Earth after launching Starlink satellites in the batches of 60 since May. The launch of broadband Internet service is aimed to be operational by the end of 2020. There is a possibility of Starlink going public, Bloomberg reported quoting COO Gwynne Shotwell.

Shotwell made this statement on the day of the key launch from the company’s main competitor OneWeb Satellites, a venture-backed by SoftBank.

Starlink is an important revenue stream for SpaceX, said Musk last year. A planned network of 30,000 satellites in low-Earth orbit for broadband Internet globally is known as Starlink constellation.

PUBG Mobile Season 13 details are leaked on the internet