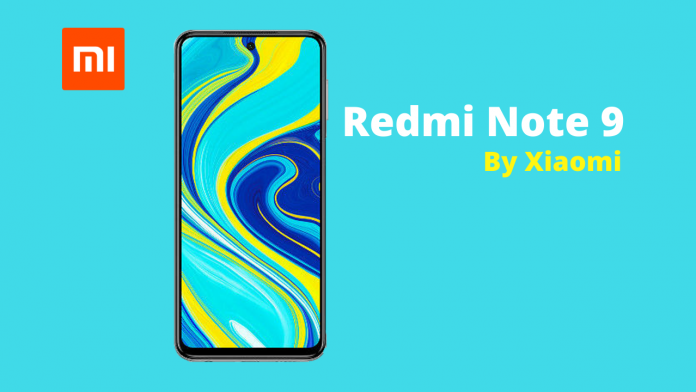 According to this TENAA listing, we won’t have to wait much longer for vanilla Redmi Note 9. This handset popped up on the Chinese 3C certification website as well.

This TENAA listing gives away the main specs along with most of the design. The phone seems to be in line with the rest of the Redmi Note 9 handsets with a quad-camera setup on the back. The display is 6.53″, IPS LCD with a standard 1080 x 2340px resolution with 4,920 mAh battery.

However, the vanilla model has a back-mounted fingerprint reader instead of a side-mounted one. The punch-hole for the front camera is placed in the upper-left corner instead of in the center.

It appears to include a 48MP main sensor and a 13MP front for camera setup. There is no other information on the camera and chipset. The memory configurations are 3GB/4GB/6GB RAM with 32GB/64GB/128GB of internal storage. It showed a microSD card slot as well.

The Phone has passed most of the mandatory certifications in the country and hence it won’t take long for the phone to release.

CES 2020: After a Gap of 28-Year, Apple Back at Consumer Electronics Show

Here are some games to ease your quarantine days