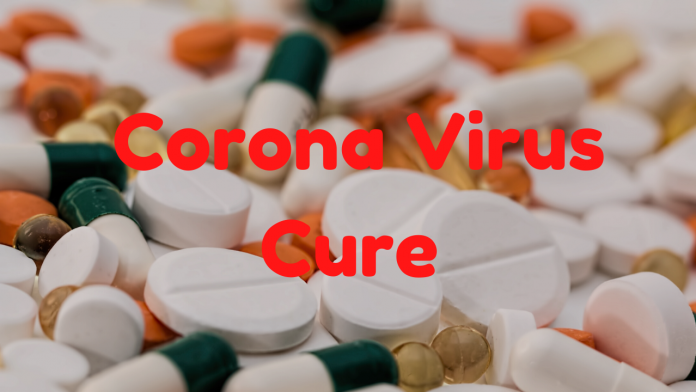 The corona virus outbreak ensured that the year of the rat didn’t get off to the most propitious start. Over 2500 people are dead so far, more than 80,000 infected and 40+ countries affected. Cities in lockdown, travel restriction in places, immense measures. Global trade, commerce, tourism, investment and supply chains in disarray.“ we must accept finite disappointment, but we must never lose infinite hope” said  Martin Luther King. When there is so much chaos going on in the world, where millions of lives are at stake and we are still struggling to figure out one solution for each head this news is a boon.

Most recently, a new weird virus outbreak was reported in China and ever since the day the death toll has been increasing exponentially! It was named Corona Virus 2019 or COVID -19.  Scientists first found evidence of human coronaviruses (HCoV)  in the 1960s in the noses of people with the common cold. The epidemic slowed down in China but did spread globally and now, there are innumerable people suffering badly from this.

It has actually affected China and its people in the worst way possible. The ray of hope in the bundle of disappointment is that a Chinese woman infected with the new coronavirus showed dramatic and surprising improvement after she was treated with a mixture of anti-virals used to treat flu & HIV.  To everyone’s surprise, The 71-year-old patient was tested negative for the virus two days later.

The doctors make a combination of anti-flu drug oseltamivir with lopinavir and ritonavir, anti-virals used to treat HIV through ministry awaits research results to prove the findings. A lot of doctors from all over the world have come together to find a solution for this if by any chance this proves to be the cure then it would be a miracle because we would be able to prevent any further damage to human life Thailand so far has detected 19 confirmed cases of the virus believed to have originated in the central Chinese city of Wuhan, which is under lockdown.

Motorola Z4 and Its Specification