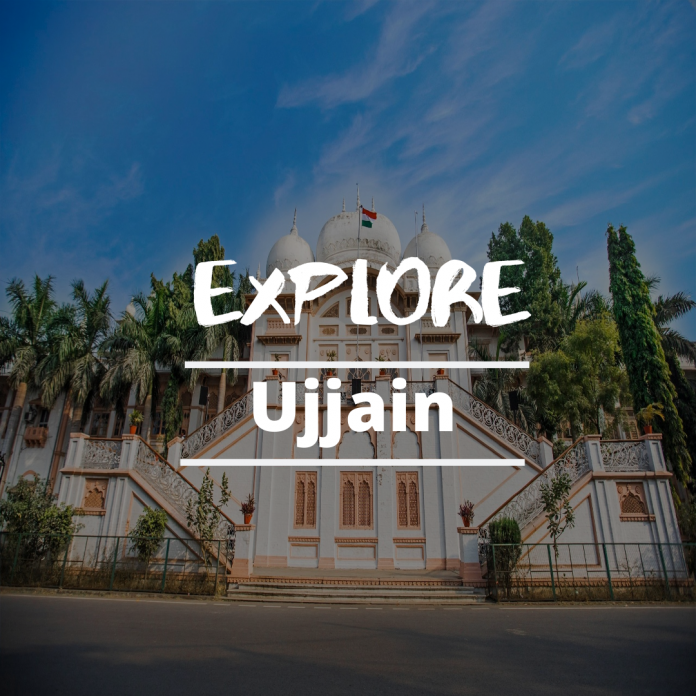 Ujjain is also known as Ujain, Ujjayini, Avanti, Avantika, Avantikapuri, is an ancient city is located in Indian state Madhya Pradesh and fifth largest city of MP by population count, situated on the bank of Kshipra River. Ujjain is considered one of the holiest cities in India, & is a popular pilgrimage centre for the Hindu religion.

Apart from the rich history of myths and legends surrounding the city. It was home to legendary rulers including the renowned king Chandragupta II of the Maurya Dynasty, great scholars such as Brahmagupta and Bhaskaracharya, and literary gems like Kalidasa.

Preferred time to take a boat ride is dawn or dusk, where you witness morning prayers and the essence of the city temples makes it more mesmerizing.

2. Kumbh Mela Of Ujjain: Kumbh Mela is listed by UNESCO as the Intangible Cultural Heritage of Humanity. It is held every 12 years at Ram Ghat, located on the bank of the holy Shipra River. This is considered as the largest Human gathering and the concept started by the Hindu philosopher Adi Shankara and based on the Hindu lunisolar calendar.

Crores of Hindu devotees attend the festival of the bathing ritual in which they take a dip in the water of Shipra River which is considered sacred.

3. Ved Shala Observatory: This observatory was constructed by Sawai Raja Jai Singh between 1725 and 1730 AD. Similar observatories were constructed by Raja Jaysingh at four other places-Delhi, Jaipur, Mathura, and Varanasi.

Ved Shala is used for the purpose of calculating the local time, an altitude of the place and also to measure the declination of the Sun.

The idol of Mahakaleshwar is known to be Dakshina Mukhi.

Best Time, places and, things to visit and do in Ladhak.

Places To Visit In Assam – Things To Do In India

This Study Will Perfect Your TRAVEL TRIP TO GOA: Read or Miss Out

Black Shark 4 to be revealed soon. Specs and Features.