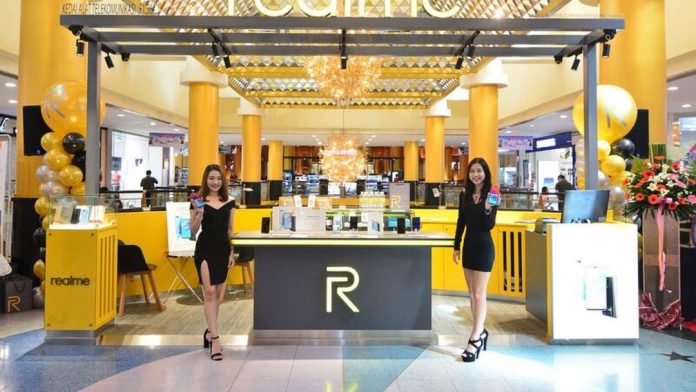 Some products which include the Realme X3, X3 SuperZoom, and Realme TV have been confirmed to exist one way or another. According to the latest updates by the company, it appears that they will launch pretty soon. The devices appeared on Realme’s official support page but all three of them were immediately removed.

Last month, the remote control for Realme’s smart TV was stopped by Bluetooth SIG. And recently, the company’s CEO teased the Realme X3 SuperZoom. The new X3 lineup can come with a hardware refresh with enhanced camera capabilities, hence the SuperZoom name.

We are expecting that the company will come out with the announcement dates very soon. The company might launch all the products together.

Through ‘Demo Day’ Xiaomi to celebrate its 10th anniversary.

This Study Will Perfect Your TRAVEL TRIP TO GOA: Read or Miss Out