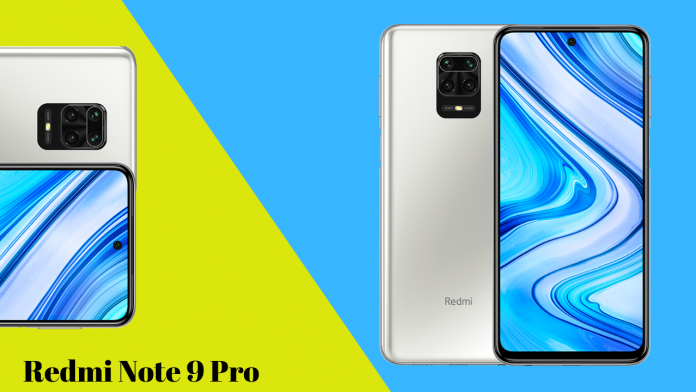 Even though the Xiaomi line up could be different this year, the note 9 series is all set to be official in India today. While the Note 9 and Note 9 Pro is to make a debut later this week, the Xiaomi top management also suggests that there could be Note 9 Pro Max model which will be launched at the same day and will reportedly be powered by the same chipset.

The Note 9 Pro Max would be the most powerful of all the series. If the teaser of the Xiaomi will be the same as the real than the phone might have a quad rear camera. The phone might also have the Snapdragon 720G for the Redmi Note 9 Pro.

As for the Redmi Note 9 Pro Max, it was suggested that it will feature 30W fast charging support and it will reportedly be available in Aurora Blue, Glacier White and Interstellar Black colour and with two memory storage option – 4GB of RAM with 64GB of storage and 6GB RAM with 128GB of storage.

Asus Zenfone 7: August got something exciting for you!