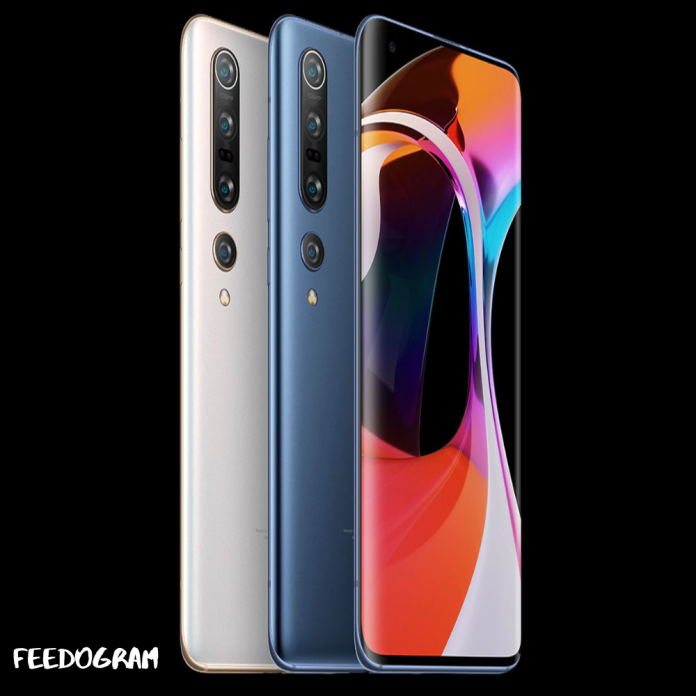 The release date of the Xiaomi Mi 10 series is likely to be February 14. A new scoop offers an alleged official schedule for the launch of the much-awaited series.

As per the leaks, the J1J1 and J1J2 – the official model numbers of the Mi 10 and Mi 10 Pro, respectively, will first be mentioned by the company officials in an event announcement on February 7. The official event will be held on February 13. The current situation due to the outbreak of Coronavirus, as well as a recent official statement by Black Shark co-founder and CEO Luo Yuzhou, the launch event will most likely be online.

A timetable will be offered by the event for the sales. According to the source, the sale for regular Mi 10 will be live on February 14. For Mi 10 Pro, a pre-order campaign may start from February 10. Following the shipping of Mi Pro 10 from February 18.

Some features are still unknown but most leaks seem to agree on a 108MP Samsung main camera on both, with the Pro sporting one extra snapper. The Xiaomi Mi 10 Pro will also likely feature a Snapdragon 865 with up to 16GB of RAM, a 6.4-inch Full HD+, 120Hz OLED panel. And a 5,250 mAh battery, with a 66W fast charger and a full top-up time of just 35 minutes.

POCO M2 Pro with Its Specification

Xiaomi Mi 10i 5G Full Specification And Price In India