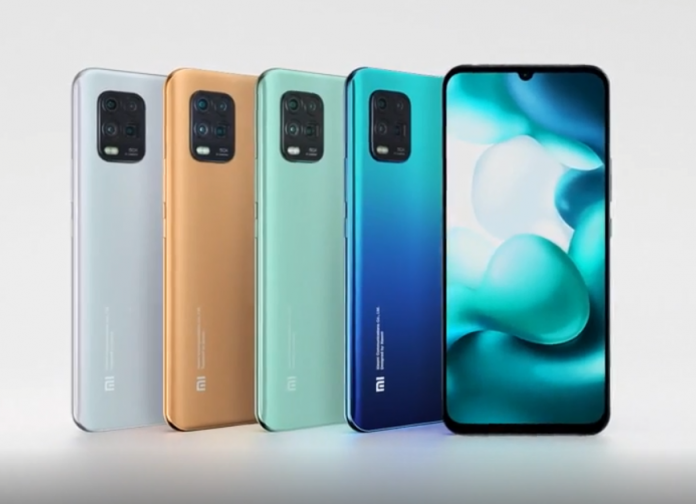 On 27 April, Xiaomi is all set to launch its all-new smartphone as a part of Mi 10 series, Mi 10 Youth Edition. The company has sent out media invites in China featuring a Doraemon Mini-Claw machine.

Even with days ahead of its official launch, we come to know about its camera through a promotional poster and a mini promo video.

The phone will feature a quad-camera setup where the sensors will be placed in the top-left corner in a rectangular module. According to the company, the setup consists of a high-definition primary camera, a wide-angle lens, a macro lens, and a 50x superzoom periscope sensor.

The camera setup which uses pro-level 50x periscope zoom camera and had 5x optical zoom, 10x hybrid zoom, and up to 50x ultra-far zoom, is the highlight of the phone.

As the mobile phone camera has become a social tool for younger people to take photos or record videos, create vlogs, and more, Xioami has set all its main attention in the camera department.

So far the company has confirmed that the smartphone will come in 4 different colour option – Pink Peach, Orange Storm, Green Tea and Blue Berry and will weigh about 200 grams and have a thickness of 8mm.

Even though the smartphone is set to launch on 27 April, it is already up for reservation in China.

Bigg boss 13 Grand Finale Results – Everything You Need To Know