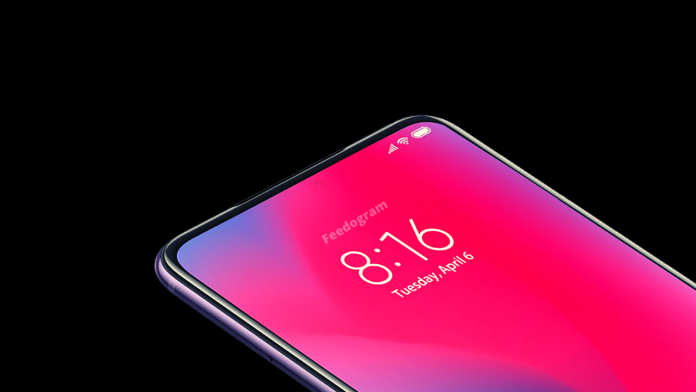 The source suggests that the resolution of the primary image sensor will be 190 megapixels, although this is still hard to believe.

The source published unofficial renderings of the Xiaomi Mi 11 Pro smartphone, which should become the flagship device of a well-known Chinese manufacturer at the beginning of the year.

These renderings were made based on rumors long wandering around the Network that the new flagship Xiaomi will receive the primary camera of even higher resolution (than 108 megapixels) and a front camera hidden under the screen.

The use of a sub-screen camera in flagship smartphones may become a reality this year, so the flagships of 2021 are likely to receive an improved and improved version of the technology that allows you to make the screen frameless and not add any pull-out elements. Xiaomi company demonstrated a working prototype of such a smartphone last year.

As for the main camera, then, according to the renderings, the manufacturer may abandon the design of the Xiaomi Mi 10 Pro and switch to the use of a rectangular module. The camera shows four image sensors, as well as two flashes.

The source suggests that the resolution of the main image sensor will be 190 megapixels, although this is still hard to believe. Samsung is credited with the intention to release a 150MP image sensor in the fourth quarter of this year. Perhaps it is he who will replace the 108-megapixel sensor on the market.