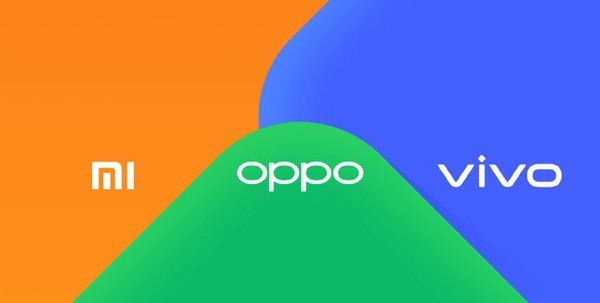 Xiaomi continues to lead in the Indian smartphone category after dominating the space in the last few quarters, consolidating its Indian smartphone shipments with 10.3 million units and a 30.6% market share in the first quarter of 2020.

The overall Indian smartphone shipments for the first quarter stood at a whopping 33.5 million units according to a report by Canalys, an online research firm that pegs the increase at 12% year-on-year.

Following Xiaomi’s lead is Vivo’s with 6.7 million units and a 50% increase in shipments in India. Samsung has thus been displaced to the third spot with a 20% market share and further hit by the already poor sales of the Samsung Galaxy S20 series.

Commenting on how Vivo managed to gain the number two spot, Madhumita Chaudhary, an analyst from Canalys, revealed that the firm was able to achieve this feat because of its planned increase in its inventory just before the Indian Cricket Super League.

Vivo is the main sponsor of the League, and since it has a vast offline inventory, it will not be possible for it to sell it out due to the present nationwide Covid-19 lockdown. Its current stock is about 7 million units, as per the report.

It is predicted by experts that although the lockdown has hit the supply chain hard, the demand for purchase of consumer electronic goods via the online platform has increased manifold.

However, there is no word as to how this demand could be met smoothly after the staggered lifting of lockdown across the country. While most firms will be functioning at 50% capacity, there is still the problem of opening up inter-state borders and normalizing transport services for both raw materials and workers alike.

Cyberpunk 2077 – Most Anticipated Game Of Decade