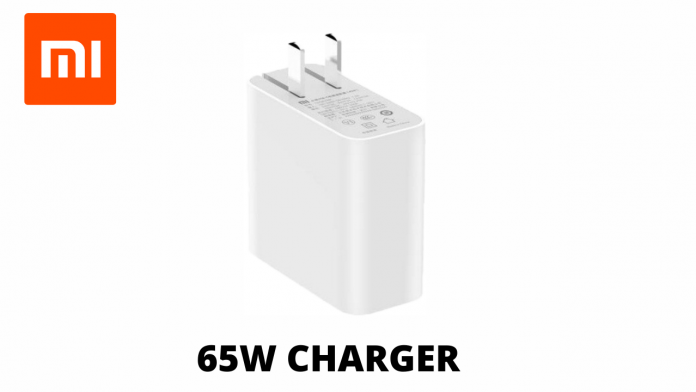 There was a vulnerability reported in Xiaomi 65W GaN charging adapter that puts the device charging at risk and as for now, the company has stopped selling it in China.

Xiaomi is one of the few companies in the world that makes 65W charging adapter that can fill up batteries of phone and laptop quite fast. But the technology used in making the charger has proven to be vulnerable to hackers and hence it has stopped selling it in China.

From a report from a Chinese website, Tech Sina, states that a third party security has found vulnerability in the 65W GaN charger.

As for now, Xiaomi has stopped selling the chargers but those who already bought it need not worry as according to Xiaomi, most of the devices that support 65W charging speed has a built-in over-voltage protection system. Hence the phone’s safety systems will cut-in and stop the charging once it detects higher than usual voltage flow.

It is still not known of when will Xiaomi release an updated model of 65W charger. As of in India, the 65W charger is not available as there is no phone that supports this system of charging.

However, it may change with the upcoming Mi 10 series, which is expected to be launched once the COVID-19 lockdown is lifted.

Samsung Galaxy Note 20 launch, specs and more – Everything we know about Samsung’s...