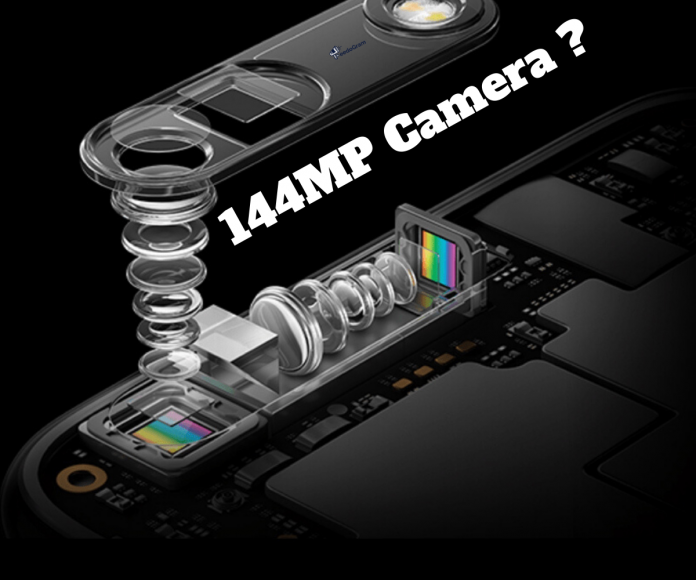 According to sources, Xiaomi will also be the first one to introduce a 144MP image sensor in a phone. Also, Xiaomi is working on a phone with a 144MP camera sensor and it can be Mi 10S Pro or Mi CC10 Pro.

Xiaomi was partnering with Samsung through gaining more pixels, the Korean manufacturer provided the sensors. Samsung is the only company working on a 144MP camera which makes Mi likely to be equipped with it.

Check out the list of Mi Upcoming Phones More information will be released in the coming weeks.