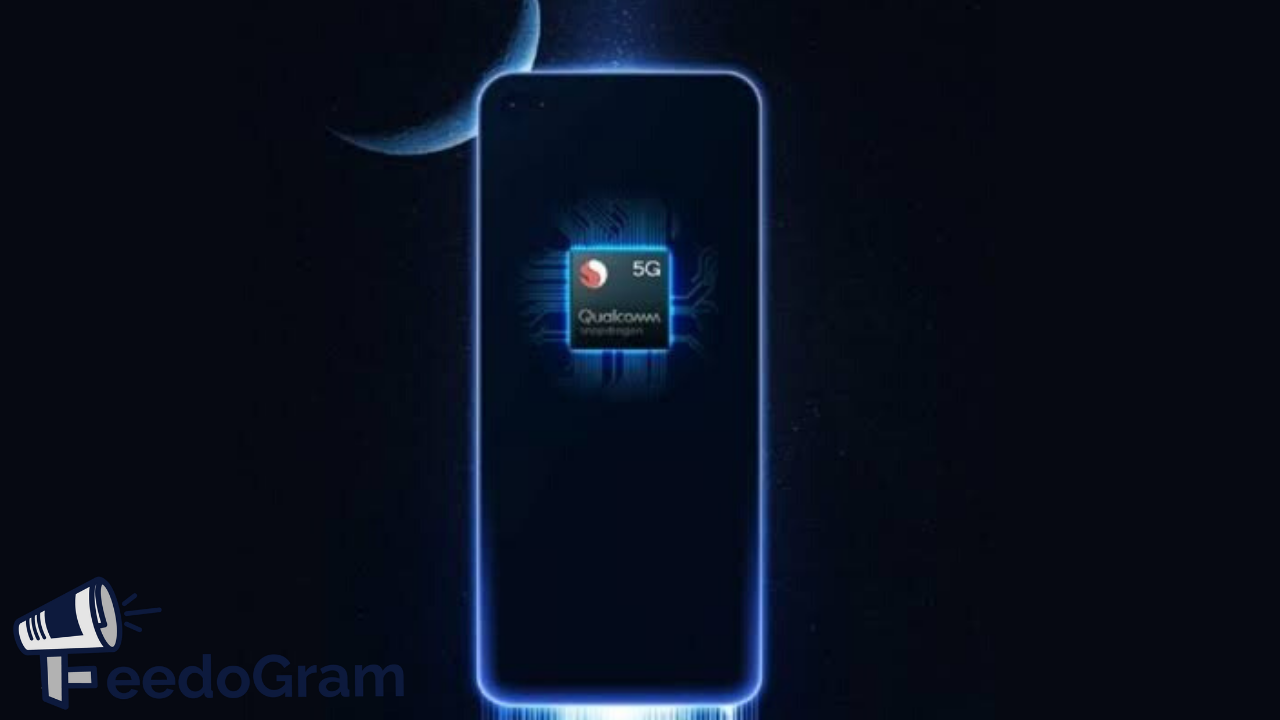 Xiaomi on Tuesday declared that it will soon launch mobiles powered by Qualcomm’s new 5G platforms in India. An employee of the Xiaomi confirmed that the company will soon release 5G phones powered by the Snapdragon 865 and Snapdragon 765G chipset.

At Qualcomm’s event in New Delhi, Xiaomi India chief (Manu Kumar Jain) also revealed that the company is going to release a phone powered by Snapdragon 720G chipset and NavIC support in India.

Upcoming Mi Phones with Snapdragon 720G chipset in India will also support NavIC. At the starting of this year, Xiaomi was said to be in more talks with ISRO over support for the NavIC navigation system in its phones. The upcoming Xiaomi phone will be able to take advantage of the developed navigation system.

To recall, NavIC is the operational name of the Indian Regional Navigation Satellite System (IRNSS). As for its benefits, ISRO says IRNSS was developed for aerial, terrestrial and marine navigation, vehicle tracking, and disaster management, fleet management and integration with mobile phones. These phones will provide Standard Positioning Service (SPS) and Restricted Service (RS). And it is said to provide a position accuracy of 20 meters (or less) in primary service areas

The company employee also said in his tweet that the company will be the first brand to launch Snapdragon 865 & 765G phones, but information about their arrival in India is yet not known. Both the chipsets offer 5G support, with the Snapdragon 765G packing an integrated 5G modem.

In Xiaomi’s upcoming Mi phones i.e Mi 10 flagship phone will be based on Snapdragon 865 SoC and it is about to debut in early 2020. As for the new Snapdragon 720G SoC, it is a 4G-only mobile platform and brings Wi-Fi 6, NavIC support to the table and Dual-Frequency (L1 and L5)

Apple iPad Mini 5 – About to Launch In India

How to deal with quarantine stress? – Try yoga